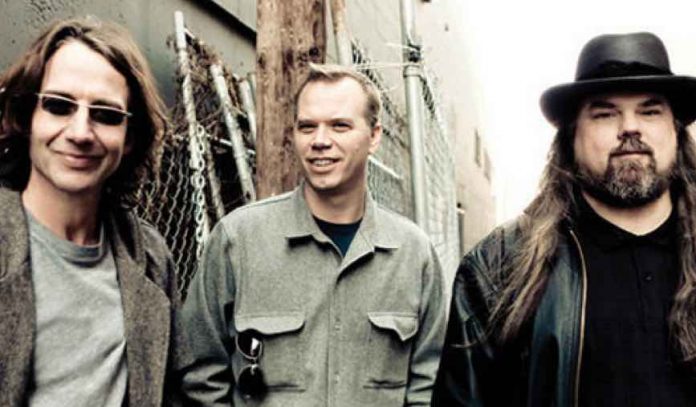 Brad posted on Facebook, “With great sadness I have to inform you all of the passing of our wonderful friend Shawn Smith. Shawn has passed away peacefully in his sleep. He leaves us all with a cornucopia of his beautiful music, his beautiful message of oneness we all share. Share love, hug one another, say ‘I love you’ when you feel it. Plant a tree for Shawn everyone. -Regan.”

Smith discussed writing with Stone Gossard in an interview with Greg Prato on Songfacts.

Shawn: I don’t think it’s a whole lot different. The first record was different because my skill set wasn’t where it is now and Stone was already good at his job as a producer. So we spent three days just working on some stuff, and we went out and recorded them. Then I learned how to write better, so that maybe made it more complicated.

Me and Stone are the writers, generally.