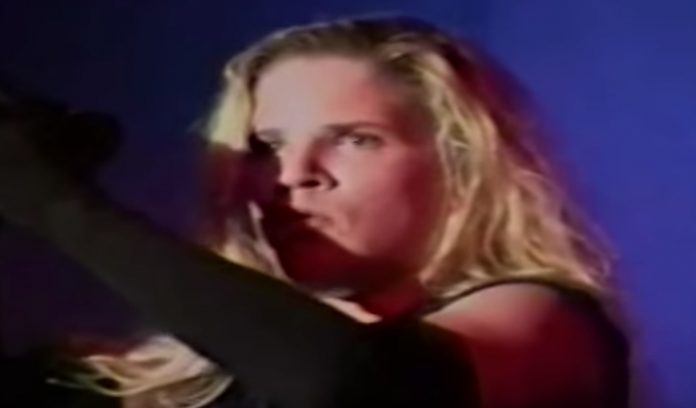 “I think it’s less emotional than it probably even was 8 years ago, or the last time we did it. It felt more celebratory this time around. I think for the first time ever I felt real pride about that part of our journey, and those songs, and everything Andy was about.

I think about Andy almost every day, just because he was such a powerful character in my life. He was so motivated to write songs. A lot of the reason I made these solo records, was his ability to write a song every day. I was always so fascinated by the way he could knock things out, and so easily.”

He also discussed hearing Wood’s songs in a different light after he tragically died in March 1990.

“After he died, you hear those songs in a completely different light. Lyrically, it was really hard to listen to a lot of that stuff, and still is a little bit. For as much light as he projected, there was some really dark stuff going on.”

He added, “They always say, the funniest guys are often the saddest guys.”

Mother Love Bone’s surviving members, including Pearl Jam’s Stone Gossard and Jeff Ament, reformed earlier this month in Seattle at the Neptune Theater for the SMASH Benefit show celebrating the music of Andy Wood. You can watch their set below.