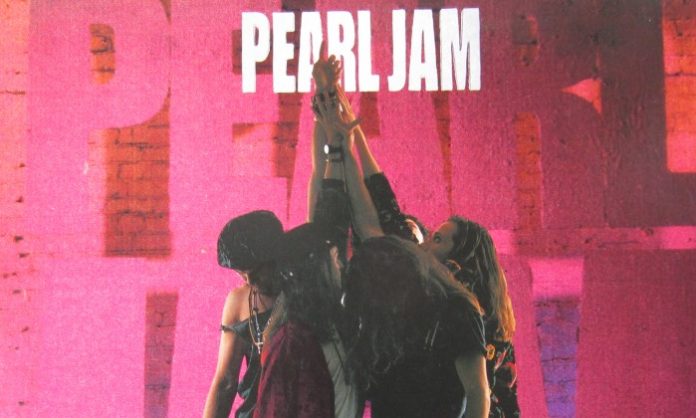 PearlJamOnline is reporting that Mirror Ball Movie, the documentary on the 1995 Neil Young tour with Pearl Jam, is set to be released online.

It will be available soon on the Hearse Theater Section of the Neil Young online archives. The film is a documentary about the concert Neil Young played with Pearl Jam to at RDS Simmonscourt Pavilion in Dublin on August 26, 1995.

The concert was part of the 1995 Mirror Ball Tour, and has been closed in the vaults for over 20 years due to record companies. Neil Young’s Reprise Records and Pearl Jam’s Epic Records, a subsidiary of Sony for which Pearl Jam released their albums until 2003, never came to an agreement for 23 years until this news.

Mirror Ball is the 21st studio album by Canadian musician Neil Young, and features members of Pearl Jam. It was released on June 27, 1995 through Reprise Records. The album has been certified gold by the RIAA in the United States.

According to Wikipedia, the Mirror Ball recording sessions took place in January 1995 and February 1995 at Bad Animals Studio in Seattle, Washington. The album was produced by Brendan O’Brien, who had previously worked on Pearl Jam’s 1993 album, Vs., and 1994 album, Vitalogy.

Neil Young joined Pearl Jam in the studio in Seattle in January 1995, eleven days after performing with the band at an abortion-rights benefit in Washington, D.C. The album was recorded in four days’ studio time (January 26, January 27, February 7, and February 10). Young took the approach of recording the songs live in the studio. Young brought “Song X”, “Act of Love”, and five other songs into the studio to record for the first session in January. For the second session in February, he brought in two more songs. Young also wrote two new songs during the February recording sessions, and one song from the January sessions was re-recorded. Young said that all of the songs, with the exception of “Song X” and “Act of Love”, were written in the four-day time period in which the album was recorded.