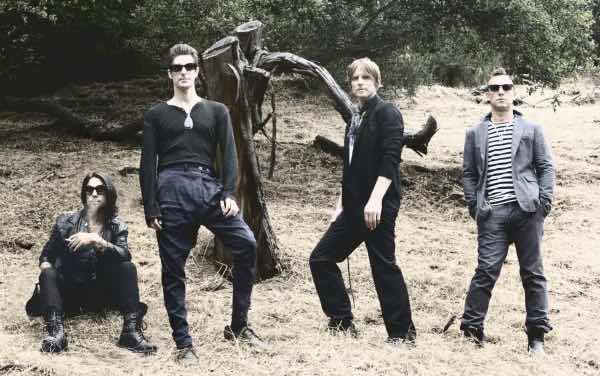 On a new Dark Matter podcast, Dave Navarro discussed Perry Farrell wanting to fire his guitar tech Dan Cleary over a Facebook post sometime in the last decade. Navarro stood up for his tech, saying Farrell would have to fire him from Jane’s Addiction if he wanted his tech gone. Cleary is now on better terms with Farrell, serving as somewhat of a member of his new band Perry Farrell’s Kind Heaven Orchestra.

Navarro brought up the story by joking that Farrell had fired himself and Stephen Perkins, since Jane’s Addiction have been on hiatus for a year, and even before then they had become a greatest hits act, not having released any new music since 2011’s The Great Escape Artist.

Navarro said, “You know what I love is you were going to get fired over a Facebook comment years ago by Perry and now me and Perkins are fired, and you’re in his band.”

“Now that he’s in the band, you don’t want to get into that.”

Cleary said, “But Dave had my back huge during that. You said, ‘If you are firing Dan, you are firing me.’ Or firing something similar to that. So thank you for that.

Navarro added, “I fucking need Dan, the guy who knows my shit inside and out.”