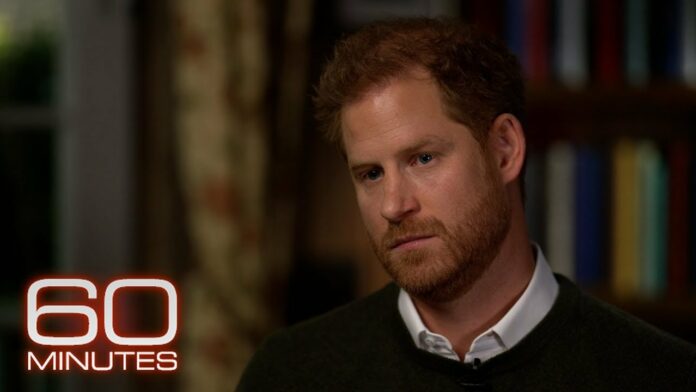 As per Yahoo, the United States’ former resident British royal was unimpressed with The King of Rock n’ Roll’s historic home, Graceland, according to his recently released memoir – which is bound to be a success.

“People variously called the house a castle, a mansion, a palace. But it reminded me of the badger sett,” Prince Harry wrote. “Dark, claustrophobic. I walked around saying, ‘The King lived here, you say? Really?’”

In the book, Prince Harry quipped that whoever picked out the decor of the famous residence must have been on drugs.

Prince Harry recalled, “I stood in one tiny room with loud furniture and shag carpet and thought, ‘The King’s interior designer must have been on acid.’”

#princeharry is a disrespectful, ungrateful little toad. Badmouthing a legend and his family home, and just after Lisa Marie has passed aswell! How would he feel if we said similar things about princess Diana's former homes? #HarryHasGoneMad https://t.co/2Nq0fPXv0F

Heartless #disrespect on the eve Elvis’s daughter Lisa Marie Presley's memorial service. The #Harkles can't see past their own green hearts. Eaten up with #jealousy. #PrinceHarry is not fit to stand in Elvis's shadow. 🍁 RIP Lisa Marie #Elvis2023 #LisaMariePresleymemorialservice pic.twitter.com/DAlszGSZyA