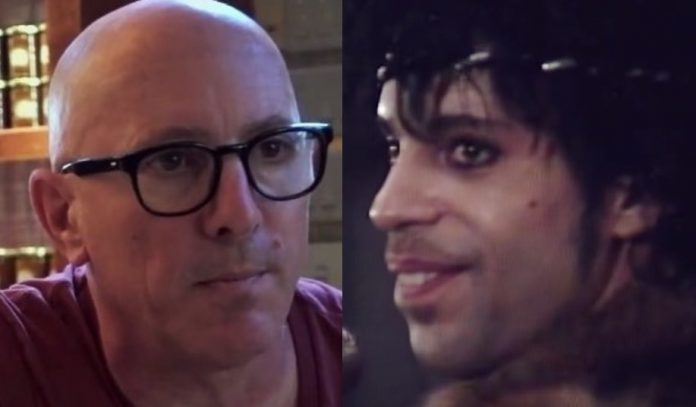 Prince’s job offer was rejected by acclaimed producer Sylvia Massy in the early 90’s, as Massy instead chose to produce Tool’s Undertow. Massy recently discussed the tough decision in a Grammy.com article.

“I had been working with Prince during that year and he had just offered me a job at Paisley Park, but I wanted to do the Tool record. I had to make a choice, so I turned Prince down. I knew Tool was an important band, and the album Undertow would be their big breakthrough.” — Sylvia Massy

But for a producer, shaping the sound of a wildly creative band of self-driven artists can be tricky. Massy joined Tool for pre-production and, with her carefully positioned help, the album’s silhouette started to grow features.

“Tool was a fantastic live band, and my biggest challenge was to capture the live energy in a studio setting, so generally during the first recordings I was just letting them do their thing,” says Massy. “However, on Undertow as we started pre-production in rehearsals, I could see them getting stuck with some songwriting challenges so I stepped in as a tie-breaker. They knew I was not there to change their music, just enhance it. Some of my suggestions were accepted and some were rejected, and I am always OK with that.