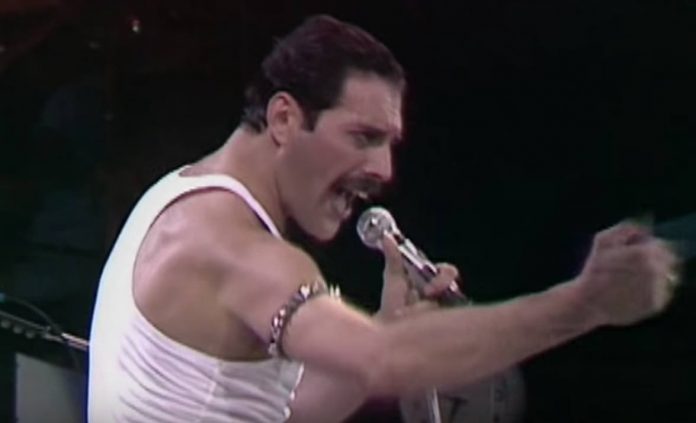 “There are a lot of Fred impersonators around, and they put on a fake mustache and yellow jacket. Well, good luck on a cruise ship.”

Speaking to Zoe Ball on BBC Radio 2 earlier this week, Brian May laughed when the host suggested the band are making tons of money off the ‘Bohemian Rhapsody’ film.

“There’s a thing in the paper saying we were getting rich off this movie,” May said. “If they only knew!”

May went on to reveal they haven’t actually earned any money from the Oscar winning film yet.

“We had an accountant the other day and we still haven’t earned a penny from it – isn’t that funny?” he added. “How successful does a movie have to be before you make any money!

“There’s so many people of course who will take pieces off the top.”

“The feeling of [the film] so great, the fact it’s out there,” he said of the success. “And I think Freddie comes out of it with his dignity, without being whitewashed in any way.”

May also spoke about how the long process to get to the big screen was worth it calling it a “labour of love”.

All together it took 12 years to get Bohemian Rhapsody to cinemas after Sacha Baron Cohen left as Mercury over “artistic differences”.

“And we thought it would do well, we felt good about it – but we didn’t realise it would do that well.”