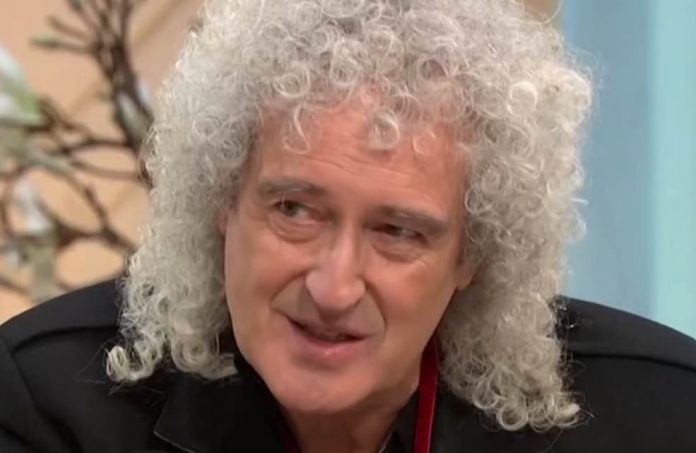 Queen guitarist Brian May has made a great new Instagram post about Bohemian Rhapsody after the Oscars:

“Well, yes. You saw I went very quiet after the Oscars were over, signaling the end of the whole movie awards season. What really happened ? We opened the Academy Awards show in a way it’s@NEVER been opened before, in an avalanche of excitement, looking out on an instant standing ovation from a glittering audience containing many of our heroes, all beaming and singing with us and punching the air. We then, shockingly, walked away with 4 Oscars – the top haul of the night. The head of local production came up to me and shook my hand as we left the auditorium. He said “ I’ve been doing the Oscars for 40 years, and that was the best opening we ever had !” A lovely moment.

So – everyone assumes that we would then all go forth, deliriously partying with not a care in the world. But I guess I’m not that kind of animal. I was, and I am, deeply grateful for our Freddie film being recognised in a way we never had the audacity to expect. But I found the public activity behind the whole awards season, and the behaviour of the media writers surrounding it, deeply disturbing. If you look at the Press and Internet discussions that took place over the last few months, you can see that 90% of it is aimed at discrediting one or other, or all of the nominated films by innuendo and smears, rather than discussing their merits and admiring the skills that went into making them. Vitriol and dishonesty, and blatant attempts to shame and influence the members into voting the way they, in their arrogance required them to. It’s not the fault of the awards panels – they stood up well. It’s a kind of vindictive sickness that seems to have gripped public life.

All through it, I’ve been biting my tongue, not wishing to influence the results of the ballots even by a hair. But, when the curtain came down, I was left with very mixed feelings. They persisted until I read this VERY well thought and well written article in the Spectator. Brave, truthful – and now I don’t have to explain. It’s all here. Keep swiping to see it the whole piece or visit the Guardian https://blogs.spectator.co.uk/2019/02/bohemian-rhapsodys-oscars-win-is-a-triumph-over-snobby-film-critics/ ! Cheers folks. Bri.”