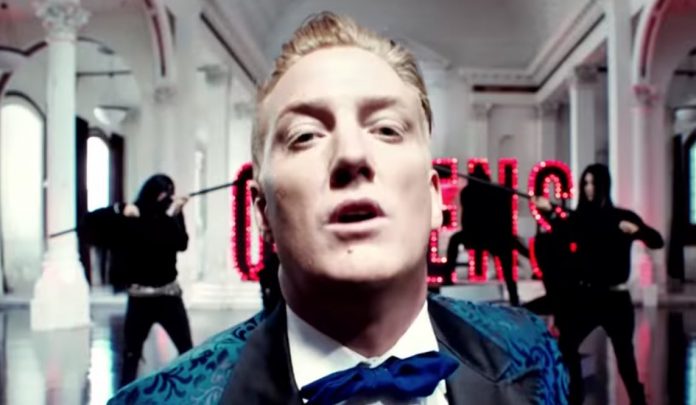 Recently, Queens of the Stone Age’s two biggest members made their return with Red Hot Chili Peppers. The fans got to witness the Members of Tool, Foo Fighters, Jane’s Addiction, and Post Malone’s bands take part in an insane all-star jam for charity over the weekend. They held the show in order to raise money for Malibu Elementary School in Malibu, California on Saturday December 5. Eddie Vedder & Red Hot Chili Peppers Icons recently released a song. Vedder had announced the release date for his highly anticipated new album Earthling available

Meanwhile, a friend of all of the above, Dave Grohl recently wrapped his own covers series, bringing his 2021 Hanukkah Sessions series to a close with a cover of Kiss’ Rock And Roll All Nite, having previously shared covers by Van Halen, Amy Winehouse and more.

All of the musicians also took the stage together for a joint cover of The Clash‘s ‘Should I Stay Or Should I Go.