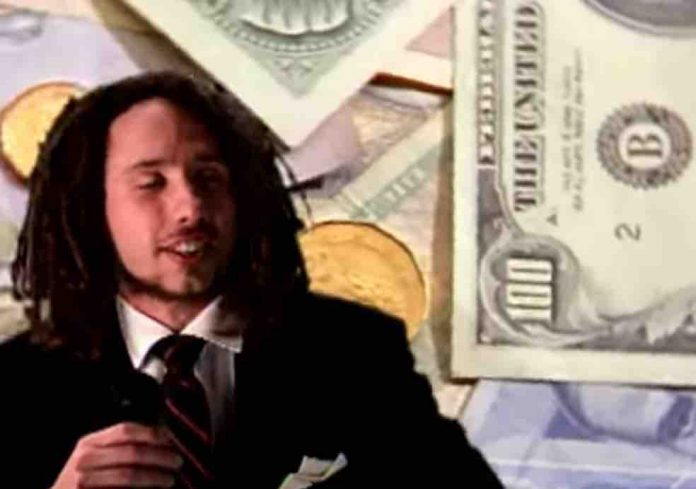 Rage Against The Machine guitarist Tom Morello offered a massive discount to fans on his web store to ‘tone down the capitalism’ on Black Friday, and also donated cash to a charity organization.

“This Black Friday let’s tone down the capitalism a bit. 30% off and portion of proceeds go to WhyHunger to combat hunger & poverty. Link in stories.”

Mp41yfe commented on Morello’s social media post, “I’m gonna tone down the capitalism by offering a slight discount and saying I’ll donate a little bit to charity, you know, like nearly every capitalist countries business does on this day in order to increase sales.”

The Rage Against The Machine reunion tour will reportedly carry on into 2021 in a big country. Dana commented, “Tom, I love you, but this is pretty ridiculous….don’t mention “toning down the capitalism a bit” if you’re going to actively take part in it. Black Friday is something we should all fight against not promote and by doing this you are actively promoting it. The fact that a portion of the proceeds goes to charity doesn’t make it better.”

Donna chimed in, “Donna Burgess I think everyone is missing the message that Tom is trying to send across. Every entity that exists to make money is a capitalist whether they’re a small business, a charity or large corporation.

If we want to point fingers, then we should all take a good look at ourselves. As consumers we all have purchased something for materialistic purposes at some point in our lives which means we have contributed to capitalism.

My take away from this is that if you’re gonna spend a bunch of money on useless shit you don’t really need all for the sake of a “bargain” spend it in an organisation where some of the profits will benefit a worthwhile cause.

Yes you’re still contributing to capitalism which is unavoidable, but 30% of profits towards a charity is a hell of a lot better than what most big businesses with high profits donate.” A Rage Against The Machine icon’s huge money demand leaked a few days ago.