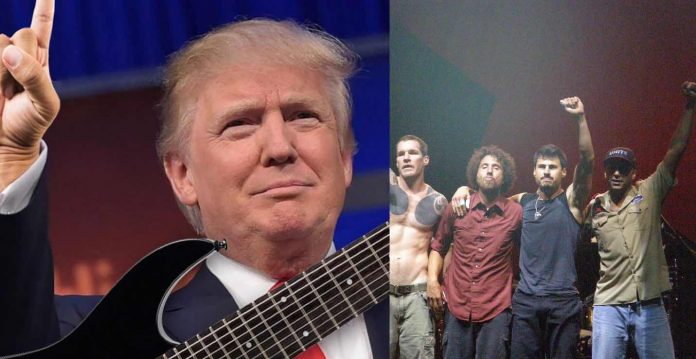 Rage Against The Machine, Audioslave, and Prophets of Rage guitarist Tom Morello discussed the current state of the world, ripping “right-wing racist demagogues” in a recent interview with Ugly Phil (transcribed by Ultimate-Guitar):

“There’s this cooptation of what it means to be American that has to be pro-military and anti poor people etc. And honestly, that is why we formed this band [Prophets of Rage]. There’s so much dissatisfaction in the United States. And around the world you see the rise of right wing and anti-immigrant groups in Europe as well.

“The problem is that the people who own and control this planet don’t deserve to. They’re running it into the abyss, and if it’s gonna change it’s gonna take you and me and your listeners to do it.

“It’s over the course of the last 25-30 years where right-wing radio stirs up the racism and this kind of un-nuanced Americanism to convince those people to vote against their interest. It’s as simple as that.”

He was also asked what he would do if he had President Donald Trump in his audience.

“I would just invite him to get into the mosh pit and let nature take its course.”