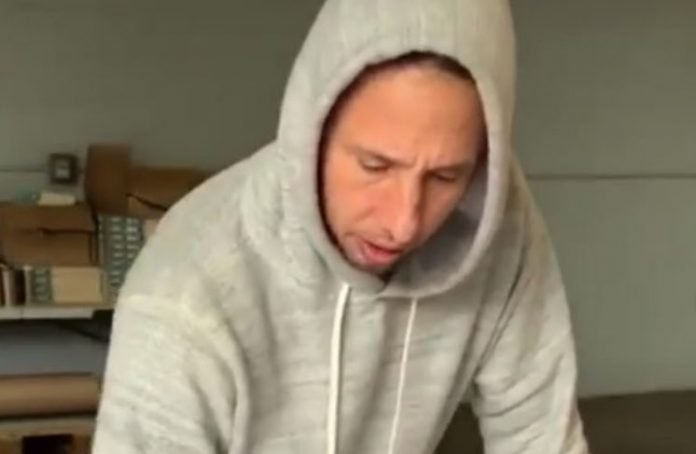 Rage Against The Machine singer Zack de la Rocha is reuniting with his band for a 2020 tour, and he met a fan named mr.juarez_is_my_father at a store a few weeks ago. The fan revealed Zack was driving a brand new expensive car. A photo has now surfaced from the meeting, and Zack is looking good, but some fans commented on the Instagram post saying he looked a bit unhappy.

andycj37 commented, “Damn he looking beat up.” mr.juarez_is_my_father responded that it was just the way he was dressing, and that he was in fantastic spirits.

With Rage Against The Machine reuniting, Tom Morello, Tim Commerford, and Brad Wilk have broken up their supergroup Prophets of Rage with B-Real, Chuck D, and DJ Lord. B-Real said, “I want to say thank you to the fans that supported @prophetsofrage for the time we’ve been rocking together. It’s been an honor to rock stages and people of all ages with these guys. It’s been a great time and great memories in a short time.

Rockin along side of Chuck and Tom has been amazing to say the least. It was fun while it lasted and I hope we left a big impression and that the music has been a source of inspiration for those that needed it. That was the purpose we got together. So I say to y’all stay informed, stay engaged and fight the good fight.”

A Rage Against The Machine icon recently called out a Nine Inch Nails insult. Chuck D said, “It was about doing something greater than self. 2020 keeping ZDLR spot warm for @RATM & powering a statement for 1000 days was a honorable truth mission in the hours of chaos from the jump… And so the bands rock on…. Let’s go @cypresshill @PublicEnemyFTP @prophetsofrage.”

SHDude chimed in on the RATM Reddit, “I can’t say I’m too broken up about this, especially now that Rage Against The Machine are back. Prophets Of Rage were always a second-rate stopgap until the reunion everyone was hoping for.

Their original material was also… not good, to say the least. The instrumental side of things was awesome, but I don’t know how on Earth such awful and corny lyrics ever saw the light of day.”

He added, “I absolutely loved the instrumentals, but the lyrics and line delivery was enough to put me off PoR entirely.

All I could think when listening to them was ‘this track would be so much better with Zack’s lyrics and voice.'” A Rage Against The Machine icon leaked an emotional John Frusciante photo last week. 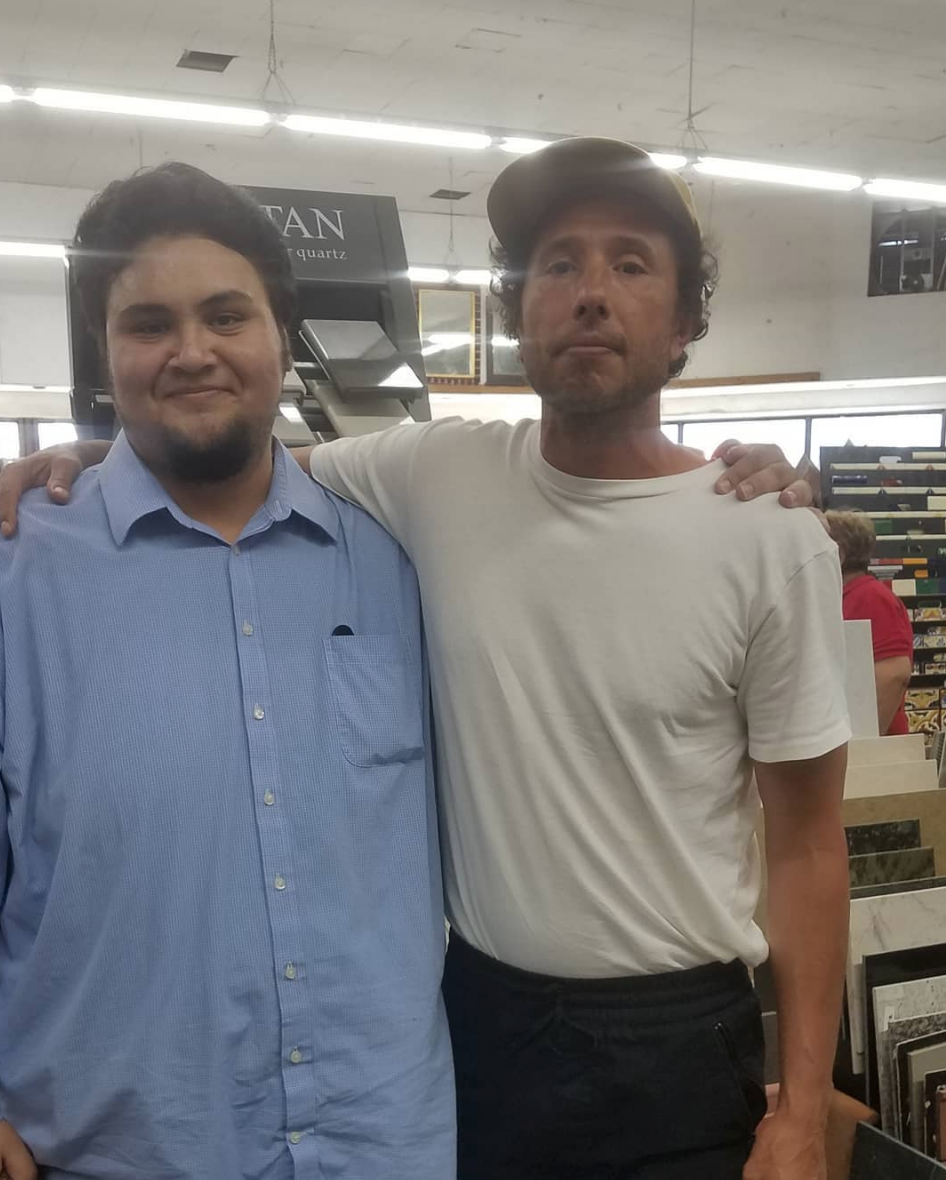