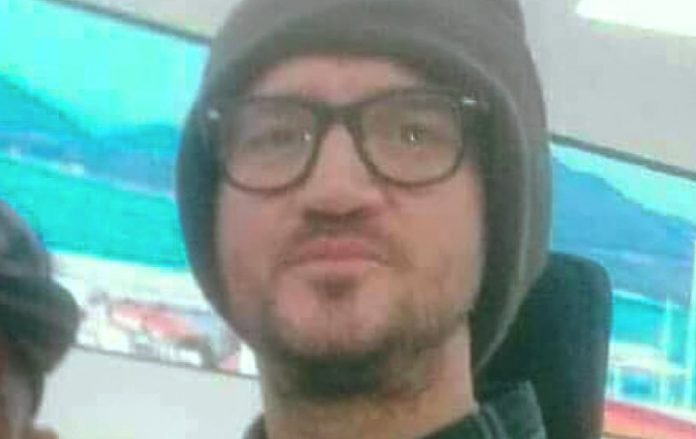 The official Instagram account for Rage Against The Machine legendary guitarist, Tom Morello posted this retro, throwback photo of himself along with other famed guitarists in hard rock, metal, and alternative rock history – including a very brooding looking John Frusciante of the Red Hot Chili Peppers. The photo is actually an old magazine poster photo from Guitar World magazine and is estimated to be dated from around the years 2004/2005. You can view the photo below.  Tom Morello recently made an insane Nine Inch Nails revelation.

Morello’s fans responded in droves about the poster. Braun.billy put: “Indeed and then some… imagine the creative energy and musical talent that lies between all of you in this picture. The amount of influence and musical creativity doesn’t get any better and sets the highest standards as well as guitar skills and songwriting!!!”

Howard Stern revealed late last month why Rage Against The Machine broke up. Sqtr_studios chimed in with: “Tom Morello and Slash looks exactly the same today… they really went to the crossroads. But even you @nunobettencourtofficial look quite fucking young!!”

Reksus116 wrote: “Holy shit! I used to own that magazine until we got kicked out of our home and lost it🤦🏽‍♂️”

Shendrix719 mentioned: “I had this on my wall for years. !! I loved that poster!! I probably still got it in my box of old guitar world posters. Saving em for my little metalhead in training !!” This Rage Against The Machine member reacted to the tragic death of Ric Ocasek earlier this September.