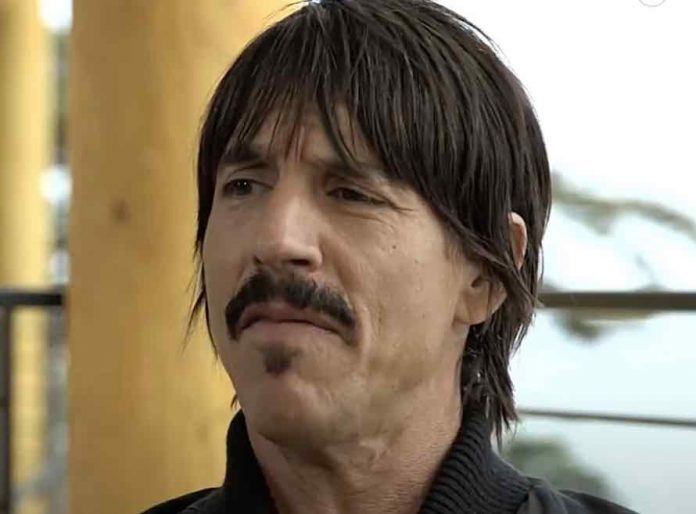 Red Hot Chili Peppers recently made an appearance on The Howard Stern Show on April 5. During the show, he talked about Irish musician, Sinead O’Conor.

MarksFriggin.com recapped the edition and noted how Howard spoke about Flea’s book. He said that he read the book and was able to relate to it because of his OCD. He further said that he has magical thinking sometimes.

Howard divulged having weird feelings that Flea wrote about. He said that he wishes he could get it out of his life but he can’t. Flea said that it waxes and wanes for him. He said his wife helps him a lot with that. Red Hot Chili Peppers bassist reckons that if he doesn’t move the soap 3 times, horrible things might happen to him.

He said he thinks about that a lot. He said he thinks that it’s from horrible things that happened in his childhood. Howard asked if he has ever had thoughts that the band might break up over not moving three steps or anything like that. Flea said with the band you have to do your job well. He said when he’s with them then everything else doesn’t matter.

Howard said he’s excited to hear them play now. He said they’re going to go back to the album Blood Sugar Sex Magic and play a song. Howard then played some quick clips of the songs they had on that album and asked singer Anthony Kiedis about one of the songs that was inspired by a relationship he had with Sinead O’Connor. Anthony said he would say he’s right but if one asks her then she’d say he’s wrong. He said it’s also very much from the help of John.

Previously, the band humiliated Josh Klinghoffer after firing. Red Hot Chili Peppers are currently on a tour extensively in 2022. Based on Frusciante’s comments, there probably won’t be any material from I’m with You or The Getaway in the setlist. Red Hot Chili Peppers returned with ‘Unlimited Love’ which is their first album to feature the classic lineup of John Frusciante, Anthony Kiedis, Flea and Chad Smith since 2006.