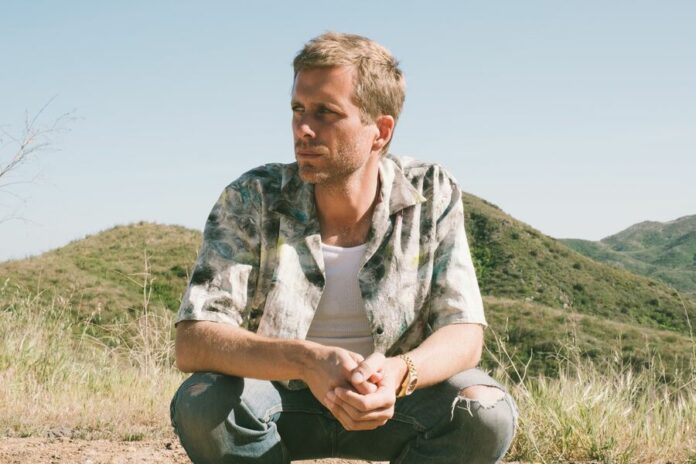 Though hard to believe, AWOLNATION has been a staple in American alternative rock radio for eleven years. Their debut album, Megalithic Symphony, burst into the mainstream with the mega-hit “Sail”, a pop-industrial ballad that defied all mainstream rock radio notions with their industrial-baroque pop sensibilities which haven’t been emulated to this day. Frontman Aaron Bruno, the driving creative force behind this band, has a pop-rock sensibility unique among his peers that are not easily imitated: soaring pop sensibilities fused with an industrial-lite vibe.

By the time 2015’s “Run” (posthumously a TikTok staple) came out, Rage Against the Machine’s Tim Commerford urged Bruno to lean into his unique songwriting more, resulting in the birth of original 2010’s alternative classics such as “I Am”. For their new cover record, My Echo, My Shadow, My Covers and Me, AWOLNATION has tapped into the greats of generations past and put their Sonic stamp on songs of previous greats. In addition, most of these tunes have taken the lessons of rap and hip hop and applied special guests to each tune.

The album opens up with a cover of Midnight Oil’s “Beds are Burning” featuring 2000’s conscious-punk icon Tim Mcllrath of Rise Against. Transitioning into a smooth cover of the Alan Parsons Project’s “Eye in the Sky” featuring alternative icon Beck and an uppity rendition of ABBA’s “Take a Chance on Me” featuring “Jewel” and Michael Sembello’s “Maniac” featuring Conor Mason of Nothing But Thieves t’s clear that AWOLNATION is trying and succeeding to juxtapose their style with the best of the 1980s with modern sensibilities.

Best of all, AWOLNATION’s ironic cover of Madonna’s “Material Girl” featuring Taylor Hanson (one of the latest singles from the record) by all accounts, should be an abomination… but it is an undeniable earworm. In this day and age of streaming services where old-fashioned cover records are becoming an increasing commodity, My Echo, My Shadow, My Covers, and Me is a pleasant surprise.