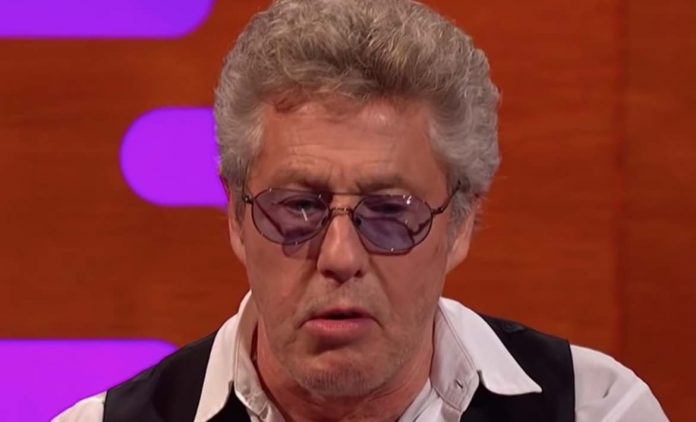 Pete Townshend recently spoke about The Who’s last album from a few years ago. He talked about how the album was produced and how much money they were offered.

Pete Townshend opens up on production of the album

Townshend recently spoke with Rolling Stone and he revealed he and Roger Daltrey were offered a million dollars by Universal/Polydor. He said:

“With respect for new music for the Who, one of the issues is that when we did … this is quite touchy stuff, so I don’t want to be unkind to anybody. But when I said to Roger, ‘I’m not going to go on tour with you until you get in bed with me and we make a new album,’ we were given a million dollars by Universal/Polydor to make it.”

He revealed that he pitched the idea of him writing the songs and record them in his him studio, while Roger was assigned to put on vocals in the songs. They had decided to share the million dollars between them. Here is what he said:

“The idea was that I’d write the songs and record them in my home studio. Roger would put on vocals and we’d put it out. And we’d have a million dollars to share between us. [Laughs.]”

But, Dave Sardy was brought in as a producer after Polydor suggested them and he made some changes to the record for the improvement.  Townshend said that he was pleased with the new changes to the record but he wouln’t make those alterations. He also revealed that Roger later lacked confidence about the matter. He said:

“What happened was that everything went very well until the people at Polydor suggested that we need a producer. We got a producer [Dave Sardy] in and he spent a million dollars. [Laughs] He made a great record, of course. I think it was a better record than had I produced it because I certainly wouldn’t have done a lot of the things that he did. I’m very pleased with the record.

Anyway, the situation now is that Roger is diffident about the whole thing. He’s unsure. He’s on the fence. It’s not just about the money. It’s about whether or not it’s truly worth doing …”