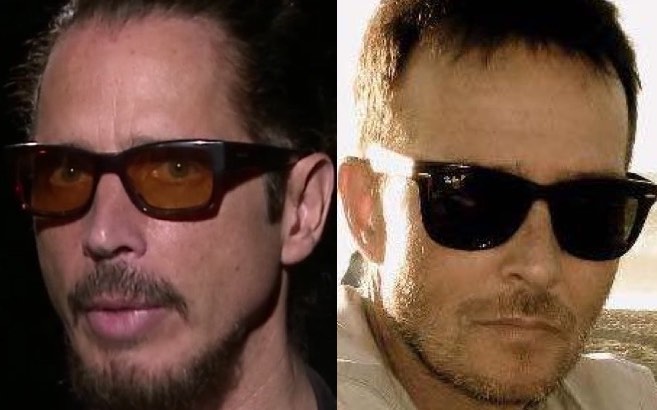 Gilles LeBlanc has published a new article on A Journal of Musical Things about preparing for what would end up being late Stone Temple Pilots frontman Scott Weiland’s final interview before his last performance at Toronto’s Adelaide Hall on December 1, 2015. Weiland died two days later on December 3rd in Bloomington, Minnesota from a drug overdose. Monday was the 3-year anniversary of Weiland’s death.

“The story of how I was jerked around at the time waiting for confirmation, only to give up and head home albeit not before sending off my ’10 Questions’ for him isn’t what’s important. Yes he had his share of demons, but Weiland was a supreme talent that rock music is poorer for because of his absence. Maybe all this time later I’ll finally be able to make it through watching all 5+ minutes of his answers; it’s been too eerily painful up until now…”

Gilles also tweeted that Weiland’s death was the start of a ‘chain reaction’ of rock deaths over the last few years that also included Chris Cornell and Chester Bennington.

“I’ve always said Weiland had the distinction of starting the chain reaction of before-their-time artist deaths :(”

You can watch the interview below.

Nice graphic – I can't believe it's been three years already, although my experience w/ Weiland was a bit different than most people's: https://t.co/bUqUEla7Bp