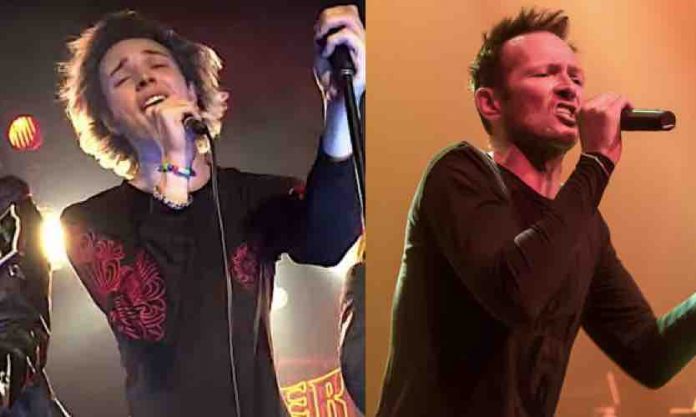 Scott Weiland’s son, Noah Weiland has been taking the world by storm  in ever sense of the term that a singer can use. Not only has the very talented Noah been singing his heart out for the world to hear and gaining a very strong fanbase himself, but he’s also been joined by many legendary artists as well that have given him the boost that many yearn for.

Just dropped today, Noah Weiland released a very  EDM-centric sound that sounds very similar to Justin Bieber and other current pop artists. Noah Weiland posted the song to his Youtube that  has seen fans come out of the woodwork and praising this new song. The song is very different from what we usually  get from Noah Weiland which is your more rock oriented songs that have similar vibes to Stone Temple Pilots and other Alternative bands.

This is actually a nice change and it shows how dynamic he is as an artist. Let’s be real, Scott Weiland was known for how versatile he was, so this isn’t really a huge shock to see Noah going in that same direction that his father paved. The only real difference here are very generational differences such as the change in pace of music and what sounds are popular in this point in time.

The song is really good and it would be wise to give it a true listen with open ears and open thoughts. Noah for sure put a lot of time into this and should be given the chance for putting in the effort. Below, you can check out the song that was just released and give it a few moments of your time. Join the discussion currently going on in the comments of the video and tell Noah how you feel about it.