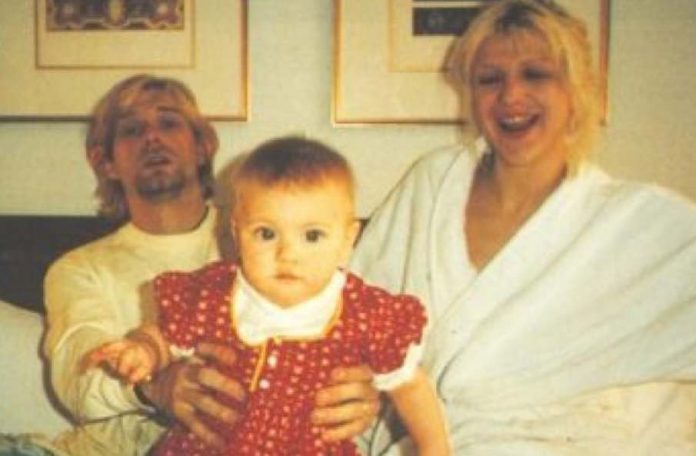 Courtney Love has revealed to a fan on social media that “Dumb” was one of Kurt Cobain’s favorite Nirvana songs.

lovefrances_ wrote, “😢 Too soon .. April 8, 1994 my magical 18th birthday. I came home from school, immediately got on the phone and we “three-way called” 95 nine the fox here in Connecticut to request a song for my birthday. The guy said “as long as it’s not Nirvana” and I said “why? That’s an odd thing to say” he goes “where have you been all day?” I said I just got home from school, he got real quiet and he goes “turn on the tv” I put on MTV and right there my heart drops and my 18th birthday took on a whole new meaning..

The guy wasn’t being sarcastic or nasty when he made the comment about not requesting Nirvana, they just didn’t have any more songs to play that they have an already played multiple times.

But you know what?

That DJ played me a Nirvana song “Dumb”

He apologize for ruining my 18th birthday…he didn’t ruin it but it’s definitely one that I will never forget.”

Love responded, “@lovefrances_ Dumb was one of his favorite songs . It sure was one of mine . I saw him write it , all in one rush of about 45 minutes in Amsterdam . I got so jealous , I’d been playing those exact chords an hour before and I did not get a “dumb“! Lol. But I was also , wow , awestruck. Dumb is all him . And so good . To witness that was epic now I think on it .”