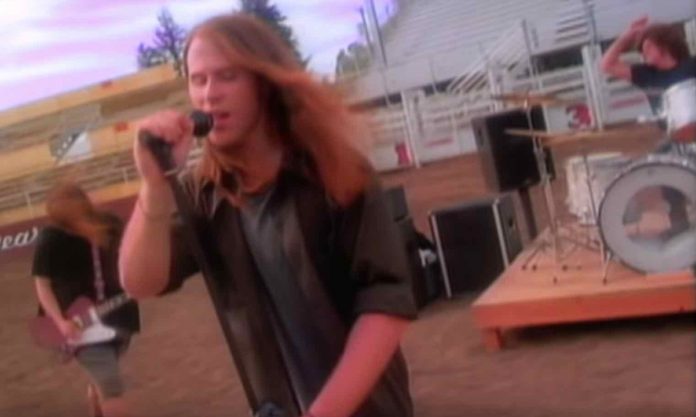 Former Screaming Trees guitarist Gary Lee Conner revealed in a new Leonardo Tissot that the band were discussing reuniting a few years ago, and that he even talked with Mark Lanegan. He said the ball is ultimately in Lanegan’s court when it comes to a reunion.

People are often asking you about a Screaming Trees reunion. Have you had any offers to do a tour or a new album?

“People keep saying we should do it. We thought about it 5 or 6 years ago. But it just turned out that we didn’t want to do it. Maybe one of these days we’ll decide to do it. But, I don’t know, there’s not much… Seems like a lot of people want us to do it, but, yeah. On the other hand, Mark Lanegan is always really busy with his solo albums and stuff, and he’s touring two or three times a year.”

Yeah, he comes to Brazil often.

“If he decides to do it, it might happen. Otherwise, it’s just not going to happen.”

Not to get too much into it, but do you still get along with those guys?

“I talk to my brother some. And with Barrett a little bit. Mostly through email. I haven’t talked to Mark for sometime. He called me three, four years ago. Probably around the time we were talking about getting back together, possibly. We had a nice conversation, but I haven’t talked to him since that.”