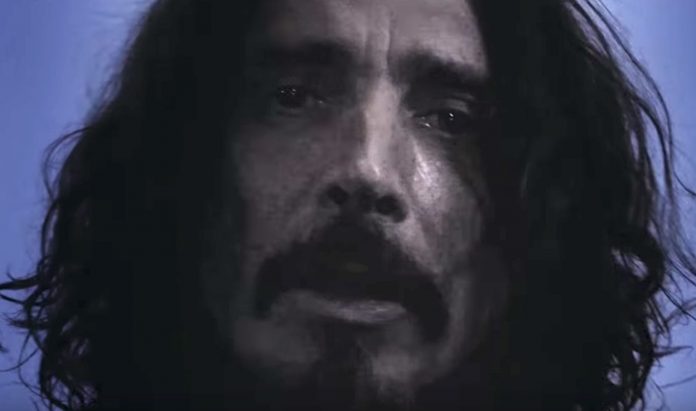 In a new Sirius XM Volume interview, legendary Heart singer Ann Wilson said she was ‘not surprised’ when Chris Cornell died by suicide following a Soundgarden performance in Detroit in May 2017. Alternative Nation transcribed her comments.

When the interviewer brought up his dark lyrics, Ann said he reached within himself.

“He reached way down.”

She later said, “I was not surprised when he died. No, I was not surprised. I don’t know why I say that, it’s just something that I feel from Chris, he was so complicated. He always struggled with mundanity. He was really in another dimension, and for him to be normal was really hard.”

You can listen to the SiriusXM Ann Wilson interview from ‘Fierce: Women In Music’ below. Wilson covered Audioslave’s “I Am The Highway” on her Immortals album in honor of Chris Cornell. Cornell inducted Heart into the Rock and Roll Hall of Fame in 2013.

The next FIERCE: WOMEN IN MUSIC premieres Thursday, Nov. 15 at 1pm EST. @LoriMajewski talks with the legendary @officialheart singer @AnnWilson about her new solo album, #Immortal, the status of Heart, her friendship to @chriscornell and much more. pic.twitter.com/xFL3cqUo0A