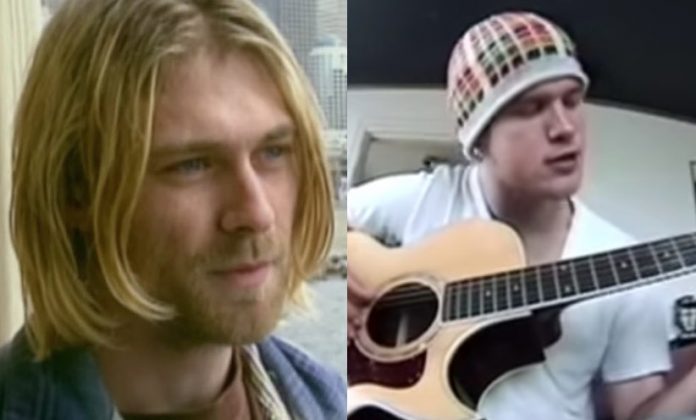 “For me, my favorite memory is after we had looped the world a few times, and we had time off after the very first record, when we were getting ready to make the second record. Shannon and I went to Mammoth for a couple weeks. I remember the first week we were there we snowboarded all day and wrote songs. I think a few days later, Rogers (Stevens) came up, and it was just the three of us. It was just a great time. That’s one of my favorite memories with Shannon because I had him to myself for a bit. It was just me and Rogers and him, and it just was a great time for us to go, ‘Holy s***! What just happened to us? My God!” You know what I mean? It was like that. It was like, “Did that really just happen to us, all that stuff, or did we just dream that?’

Every day we snowboarded, and every night we came back, made dinner, built a fire and wrote songs. It was just one of the most amazing experiences. Some of those recordings are on the Internet. I think they’re labeled the ‘Mammoth Sessions,’ because I brought in a recording rig. I traveled with — I say “portable,” but it was literally 5 feet tall — so it was a giant road case that had recording gear in it. So I traveled with that, and I brought that into Mammoth, which is a ski resort in California. It was just a great time.

I specifically remember the moment we finished the song ‘Soup.’ I wrote the music, and I think Shannon had three-quarters if not more of it finished lyrically and melodically. I just remember finishing the end with him, and it was a really heavy moment. Kurt Cobain had died recently, and we were all affected by that, obviously, and that kind of came out in the end of that song “Soup.” That’s probably one of my favorite memories.

There’s many with Shannon because he kept us entertained quite a bit. I have endless great memories of him.”