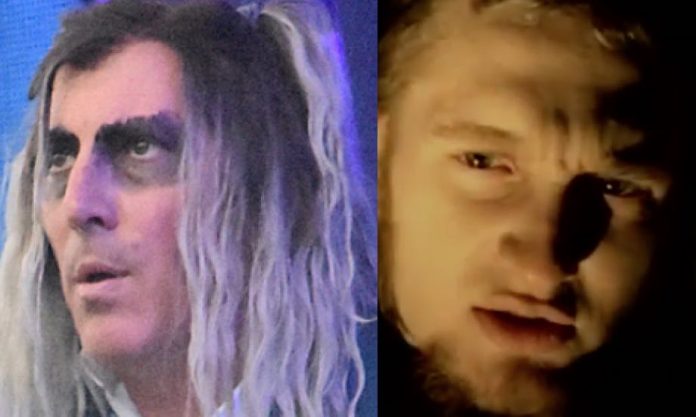 “This is another big, ballsy rock record. I think they may have been the catalyst for me tuning my guitar down to C# – I was trying to figure out their some of their songs, ended up liking how it sounded and I’ve been there ever since… stuck in this C# tuning!

“Dirt was perfect, every song on that record raised the bar for me, as an artist or musician. Looking at the energy they had, I really do think Mer De Noms was my best effort to get back to the feeling I had when I heard Dirt for the first time. It had heaviness but intimacy to it as well. Jerry Cantrell is amazing… he was and still is.”

“Love was such a massive record. I thought it was so cool when I first heard it because the music bridged that gap between my love for harder-edged music with post-punk stuff.

“But I think Sonic Temple would be the one from a strictly guitar hero standpoint, because Billy Duffy is exactly that: a hero. This record is confident, big, boisterous and braggy, in a very cool way. That’s what I love about it.”

A Perfect Circle are currently on tour promoting their new album Eat the Elephant. Maynard James Keenan will release a new album with Tool in 2019.