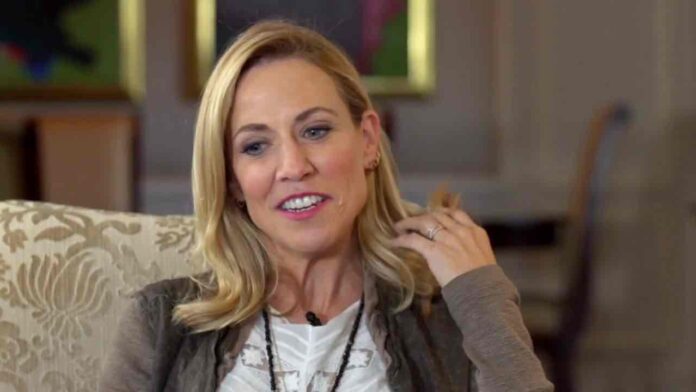 Sheryl Crow recently revealed that she “vomited all day” before her first performance with The Rolling Stones.

Sir Mick Jagger and co. had enlisted the ‘Soak Up The Sun’ hitmaker for a cover of ‘Live With Me’ at Miami’s Joe Robbie Stadium on November 25, 1994, and it turns out Sheryl was so “terrified” of sharing a stage with her idols, that she had a health breakdown. She had started throwing up in the run-up to the performance.

Before being taken under the wing of the ‘Under My Thumb’ hitmakers, Sheryl – whose first big gig was performing as a backing singer during the late Michael Jackson’s ‘Bad’ tour between 1987 and 1989 – had felt like an “outsider” in Los Angeles.

Speaking on ‘The Howard Stern Show’, she said: “I was just an outsider, and it was the Stones who kind of plucked me out of [that] and said, ‘Hey, welcome to our scene.’ That was the scene I kind of always wanted to be in anyway. It always felt like I was born too late.”

She went on to recall her first performance with the iconic band, she said: “I vomited all day. I was so terrified. Right before I went out, [their saxophonist] Bobby Keys … handed me a bottle of tequila and said, ‘Here’s a little courage,’ and kind of shuffled me out.”

She added: “I can remember exactly what I was thinking when I was like six inches from Mick [Jagger’s] face. ‘Oh, this is the guy whose zipper … I unzipped on that record [‘Sticky Fingers’].”

It has been noted that the pair kept in touch over the years, and she recently reunited with the rock veteran on a new cover of ‘Live With Me’ from 1969’s ‘Let It Bleed’ LP.