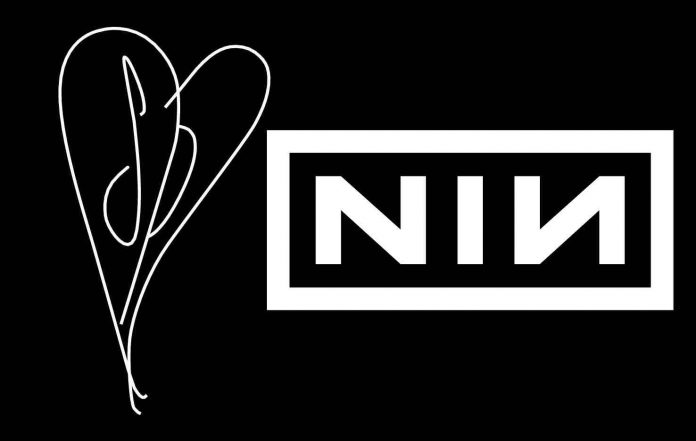 Filter frontman and former Nine Inch Nails guitarist Richard Patrick has revealed details for the first time about his relationship with former Smashing Pumpkins bassist D’arcy Wretzky, and how they broke up. Billy Corgan recently unloaded on a Woodstock lie.

He said Title of Record‘s ‘Take a Picture’, ‘I’m Not the Only One’, ‘Skinny’, and ‘Miss Blue’ were ‘love letters’ to D’arcy. He also said that they were constantly on the phone, but rarely got to see each other, and that the relationship had to be a secret.

Patrick previously wrote on Instagram in 2016, “This was the girl behind miss blue, I’m not the only one, It’s going to kill me. Can you figure out who she is? #crazyeyes #FILTER2016 #filterfans #filterband #titleofrecord.”

He also said about D’arcy in 2016 on Instagram, “D’arcy’s doing great. She has stables, horses a great house. She’s rocking.” He added, “She’s very happy, and I’m happy for her.”

He credited her for singing on Title of Record as well. “Yes she did.. She doubled mine [on ‘Cancer’].. Which is what she did when she was in the pumpkins.. That’s why I thought Billy [Corgan] sounded so good.. It was because she sang it an octave higher in falsetto… She added this breathy texture to his super midrange tone.. Sadly they’ve never been the same since.. ” The Smashing Pumpkins have carried on with their 3/4 original lineup reunion over the last couple of years, and a Pumpkins member recently suffered a tragic loss.

Richard Patrick has now told Loudwire, “The Smashing Pumpkins were the biggest band ever. She was playing Soldier Field and she would say, ‘Get a car and come out to see me at my house, in my little apartment.’ She spent the weekend and then she flies out on a Learjet, to go play some other massive show with the Pumpkins.”

He added, “But, it was really amazing because she has such a clear vision and she was just spot on and she was a fantastic person to be around. I was just in awe. And it was just so weird keeping everything a secret — like people would ask, ‘who’s the girl on this, who’s the girl on this record?’ while doing press on it. I just could never talk about it. But I talked to her recently and she said, ‘People at the time said that I was owed royalty on the number of lyrics that came out from the relationship.’ She was kidding.

You have to imagine that we’re both 27, and now that I’m looking back, I think that I was pretty starstruck. I was with the hottest girl in the world. I mean, she arguably was one of the most attractive women in the world at that time. And it was all a secret! And it was just this crazy thing, but that whole half of this record is dedicated to her.

I still love her tremendously. She’s still my friend. We ended up going our separate ways around ’98. And literally, we broke up. I got into a cab, and I took something. And like 10 o’clock in the morning, I said roll. And I sang ‘I’m Not the Only One’ at the moment of crisis and you can hear it that I’m just destroyed.” D’arcy opened up intimately about her personal life in an interview with Alternative Nation last year.