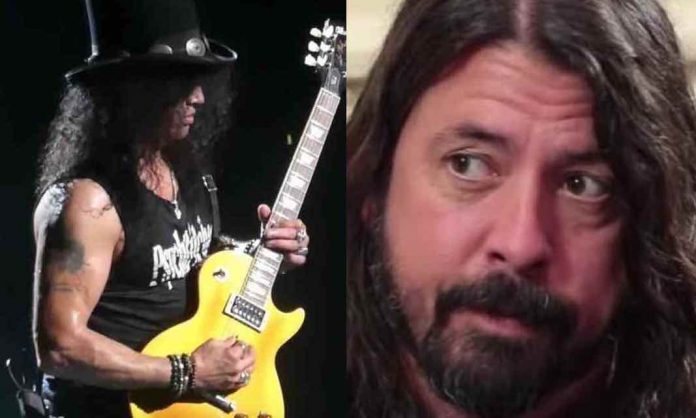 A stunning Dave Grohl fight at a restaurant was recently revealed. Guns N’ Roses played “Locomotive” for the first time since 1992 in Wichita, Kansas on Monday night.

Gunsdrummer63 posted on MyGNRForum.com, “If people complain about the set list after tonight i don’t get it. I complained too for a bit but:

1.) I’m not there. I saw my show and did not regret going even though I knew the order (except prostitute bring played).

2.) these are all of their hits with some deep cuts.

3.) the covers they play were chosen by axl duff slash more then likely. Or one of them. Don’t you want them to enjoy what they’re playing? They obviously enjoy playing lineman and they do play it well.

4.) as a college student I never saw axl and slash onstage together in my lifetime until 2016. Videos from 1980s-1993 don’t count. The young fan base is in awe at them sharing the same stage for the first time in our existence and STILL sharing it.”

A bad Slash hair photo was revealed a few days ago. Powerage5 responded, “One song does not negate any of the legitimate complaints people can make about this tour. The set is bloated with covers, solos, and extended jams (Ahem, Rocket Queen). The setlists see virtually no variety, other than one ballad occasionally swapping for another, or Duff’s song swapping for a different Duff song. Ticket prices have not gone down as they begin to hit markets for the second, or third times since the reunion – and in the case of Vegas, they’ve gone up. No tangible evidence of new music on the horizon. They can’t even mix it up when they play an intimate gig like the Apollo or the Palladium.

If they want to continue mixing it up, then fair play. But every time they randomly play something new to the set, it stays until it’s been beaten to death. They’re still playing random covers in tribute to musicians who died over two years ago. I would bet money that Locomotive just goes on to replace Coma, or at the very least it becomes an A/B rotation slot. Every song they’ve busted out over the tour points to one of these two scenarios.

They can only drag this tour out for so long without making some drastic changes to the show, or dropping ticket prices. At some point, something has to change or it will become continual diminishing returns.” 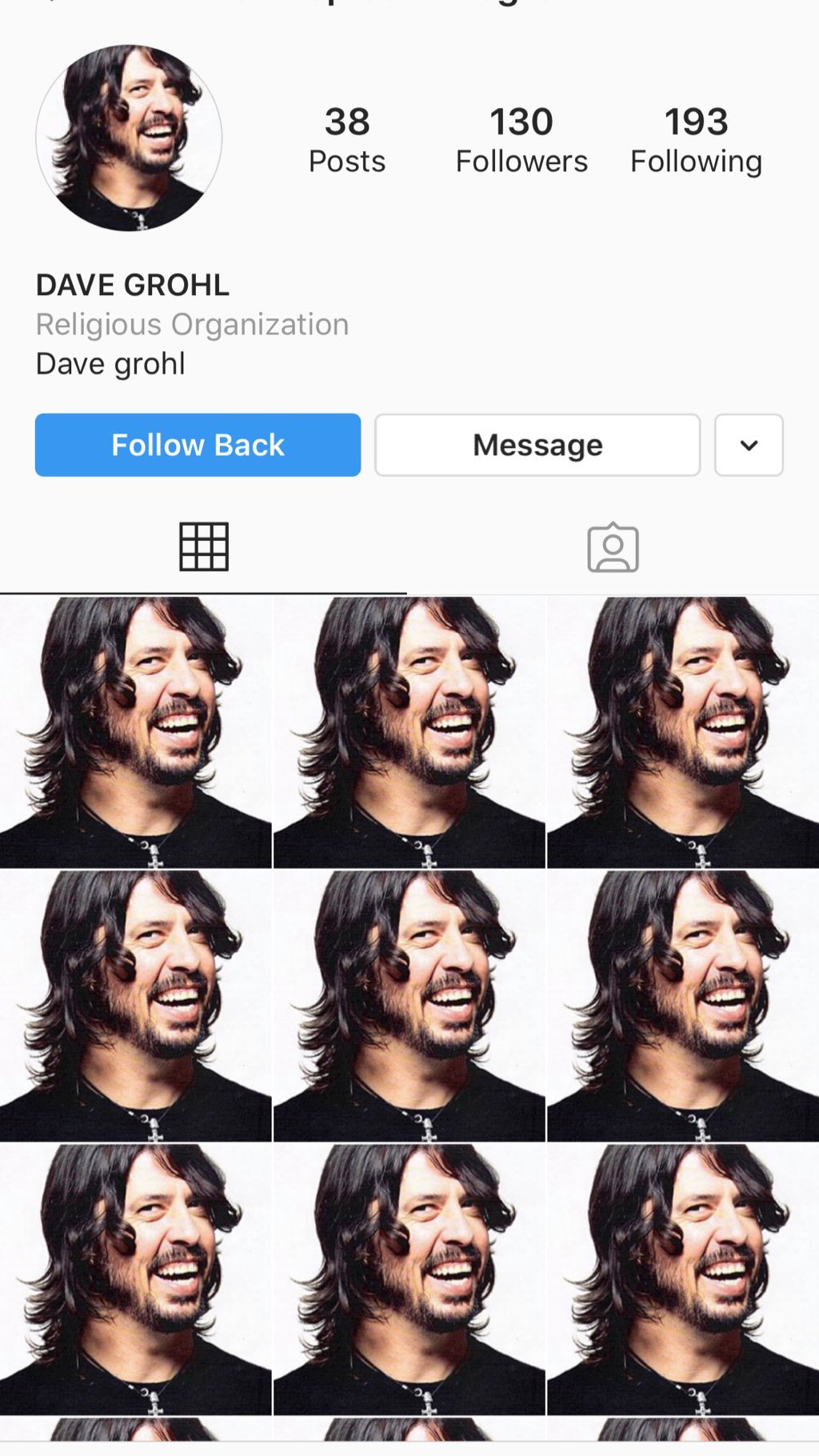