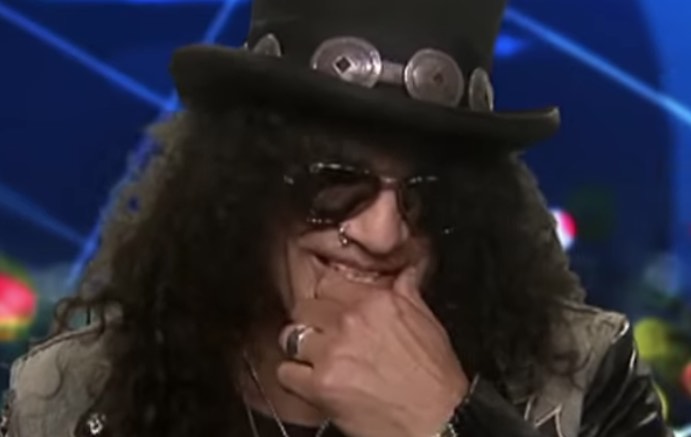 Has Slash been slashing his own hair? Meegan Hodges, the girlfriend for the iconic Guns N’ Roses guitarist took to social media via Instagram to post the following photo of the happy couple. Slash revealed when was ‘finished’ with Guns N’ Roses recently. And while it’s safe to say Meegan is the beauty, can we state that Slash is looking quite unkempt with his haircut as it’s all frizzy, but he still looks bad ass. Slash may have just ‘six months’ before a stunning Guns N’ Roses bombshell.  You can see the photo of the top hatless Slash, along with his gorgeous girlfriend below:

In other matters regarding Guns N’ Roses, a superfan of the band took to the Guns N’ Roses subreddit to declare how Chinese Democracy is actually the group’s most underrated effort, despite not having a majority of its original members at the time of it’s recording.

Slash’s Guns N’ Roses guitar just sold for this massive price. u/jfp96 explained writing the following manifesto: “In light of the recent wave of leaks, I have seen many a fan on this sub bemoan the fact that some of this stuff wasn’t made into an official release in 2000 or 2001. Though it is fun to compile playlists of the leaked material and imagine what could’ve been, I seriously believe that had some permutation of Chinese Democracy come out as originally intended, it would have done irreparable damage to the band’s reputation in the public eye.

Now, full disclosure, I’ve only been a serious Guns N’ Roses follower for about a year now, so I can’t put myself in the shoes of a long-suffering obsessive who waited for new material with a bated breath between 1999 and 2008. Additionally, I’m not really into Chinese Democracy for the most part, try as I might to appreciate it, so my lukewarm feelings for the album definitely color the line of thinking herein.

ChiDem might be a favorite among the forumites nowadays, but it’s still light years from the band’s AFD/UYI heyday stylistically given its concessions to nu metal and industrial rock. Whereas Guns set themselves apart in the late ’80s by revamping the template set in place by their mostly disingenuous LA cohorts, they’d been reduced to chasing the trends of the era a decade later, all the while not bothering to write anything with serious mass appeal. (The fact that “Silkworms” might’ve made the cut over “Hard School” back then is mind-boggling when ya think about it.) Keep in mind that record sales were at an all-time high at the turn of the millennium, and artists could still risk losing sizable chunks of their audience with a bad enough album without hordes of “REAL fans!!!” coming to their defense online. Even if the album sold well on the strength of the band name on the cover, releasing it in 2000 would have made Axl look like a conflicted has-been who couldn’t just swallow his pride and put out a fucking solo album.

The legal battles, lineup shifts, leaked songs, and complete comedy of errors that originally dogged Chinese Democracy ultimately make it more interesting than it really is. The music, alien as it might come off to the average hard rock listener, would have a hard time living up to the insane mythology surrounding its creation; after a decade of anticipation, fair-weather fans simply didn’t care anymore while die-hards were just happy to have something new. I would attribute the more positive reappraisal that the album has enjoyed over the past few years in no small part to having Slash and Duff play some of its songs on the latest tour, which perhaps has validated the material to those who wrote nuGNR off, as well as more and more people just taking it on its own terms with the passage of time. However, I’m not convinced that the same would’ve happened had its gestation period been significantly shorter.

This will probably get downvoted to shit, but am I totally off the mark here? Or am I *ahem* “beating a dead horse?” 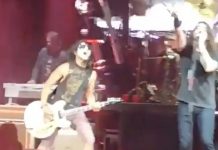 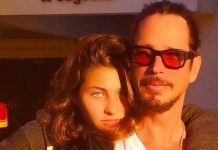 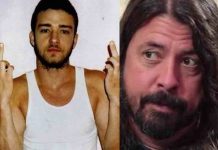