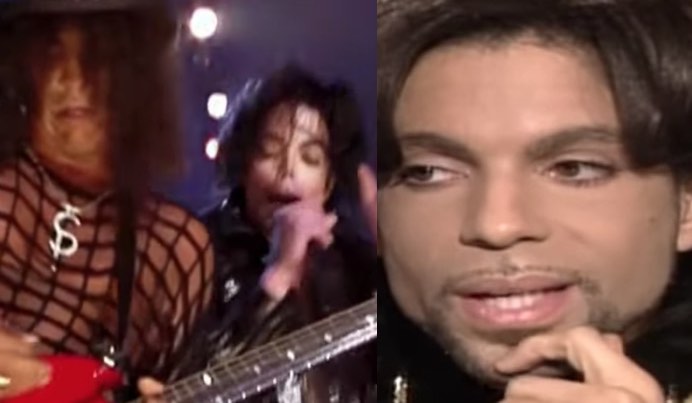 She also wrote, “SOMETHING NEW TO BINGE WATCH! We just finished this series and have to share how freaking excellent it is. The cast is so talented as the perfect imperfect family. I LOVE how each episode starts off with music choreographed to chaos and ends with it. 👏🏻 *the message you walk away with from episode 6 will make you really think and re THINK. BELOW I ATTACHED A REVIEW FROM THE NY TIMES.

#yearsandyearshbo #yearsandyearsbbc #yearsandyears #SOMETHINGNEWTOBINGEWATCH (NY TIMES REVIEW 👇🏼) Jun 23, 2019 · ‘Years and Years’ is not the escape for you. The HBO limited series, from the British writer Russell T Davies, is about a lot of ideas: runaway technology, European nationalism, the failure of liberal democracy. … This six-episode limited series, beginning Monday, is half family drama, half speculative fiction.” Slash was recently asked about Michael Jackson being accused of pedophilia on another HBO show, Leaving Neverland.

Hodges also recently posted photos of her and Slash at Disney World in Florida. She wrote about a recent date with Slash, “Tonight in Iowa we had date night…. Went to see Lion King and then headed straight over to see Gary Clark Jr. Who is amazinig. #garyclarkjr #slash #datenight #lionking #iowa #funnight #killerentertainment #thankyou #hisbandissupergoodandsolid.”