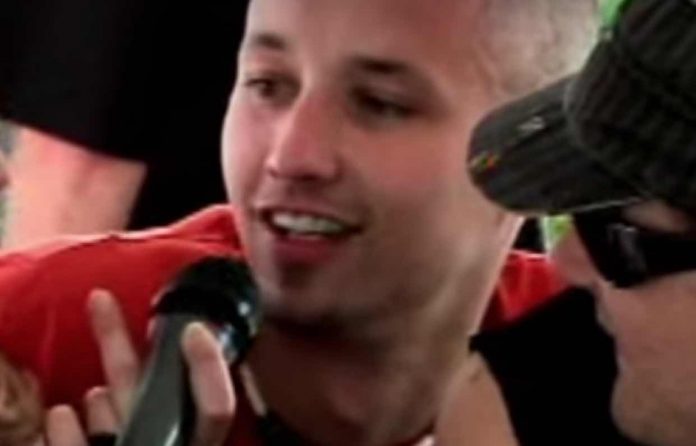 Slipknot fans on Reddit recently wondered if Pfaff possibly played a role creatively on “What’s Next?” off of We Are Not Your Kind. christian_harben78 wrote, “If you’ve heard Pfaff’s solo stuff, it’s in quite a similar style to What’s Next. Specifically the video Fun with Pfaff sounds somewhat similar to the musical style. I know Pfaff has no credits on that album but it doesn’t entirely mean he didn’t make anything at all on it, it’s likely a lot of percussion from Chris Fehn was used on the album but I don’t believe he’s credited, so it’s still possible. By solo stuff, I mean YouTube videos”

“I don’t know how I’d describe this! That’s another of the segues that was from the mind of Clown. And, actually, some of these arrangements had working titles, which then changed, and we’ve been working on them for so long that, unless I hear it, I don’t really know which is which (laughs). You get used to something being called a certain name for two years, and then it changes and you’re like, ‘What song is that now?!’”

Corey Taylor dropped a Motley Crue reunion money bombshell earlier this week. Taylor told Eddie Trunk on SiriusXM on Thursday that he’s considering a solo album in 2021, “I’m actually giving serious thought to doing a solo album and a solo run. Obviously, it’s not gonna happen for a while. And I’m actually giving you the exclusive, ’cause I haven’t told anybody that I was gonna do that… Honestly, it’s something that I didn’t even consider for a long time until people just kept beating me up about it, asking me when I was gonna do it.

And the more they kept asking, the more I just kept thinking about it, the more I was just, like, ‘You know what? If I don’t do it now, I’m never gonna do it.’ So, yeah, probably 2021. I’m actually putting a band together. I’ve already told the guys in Stone Sour and Slipknot that I’m doing it, just out of respect. And, yeah, I’m gonna start working on a solo album. That’s all I’ll give you for now. But, yeah, that’s the plan as of right now.” Corey Taylor called out a famous rapist pedophile rock singer a few days ago.