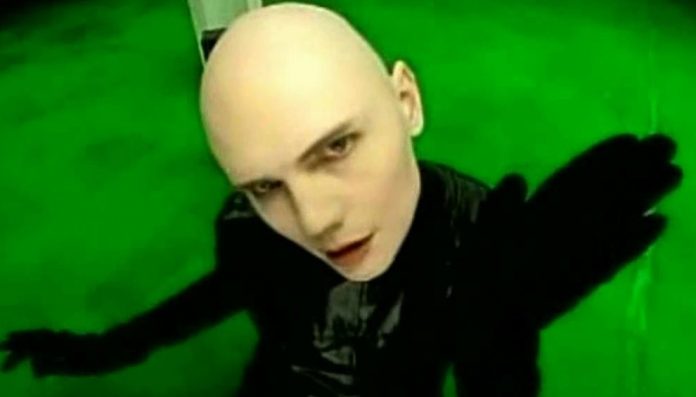 Katie Cole, who in the past was Smashing Pumpkins’ touring bassist and more recently was their live keyboardist and backing vocalist, was spotted in the studio with the band for their new album, which will be consist of 33 songs. She took to her Instagram account and posted a few pictures from the studio.

Here is what she wrote in the caption:

“Smashing Pumpkins background vocal arrangements and recording week 1. So much more to do but I love the challenge and so grateful to be on this new journey !”

Weezer are set to kickstart their four-part Seasons album cycle on the beach, headlining California’s BeachLife Festival. The fans are already gearing up to enjoy the heat of the summer with some ecstatic mix of tunes with the fest, which is on its third year. The fest is to be held starting from May 13 to 15 for three days and nights on the Redondo Beach waterfront will also feature bands like Smashing Pumpkins, Stone Temple Pilots, and Steve Miller Band. Smashing Pumpkins & Foo Fighters are also planned to play multiple shows down the road.