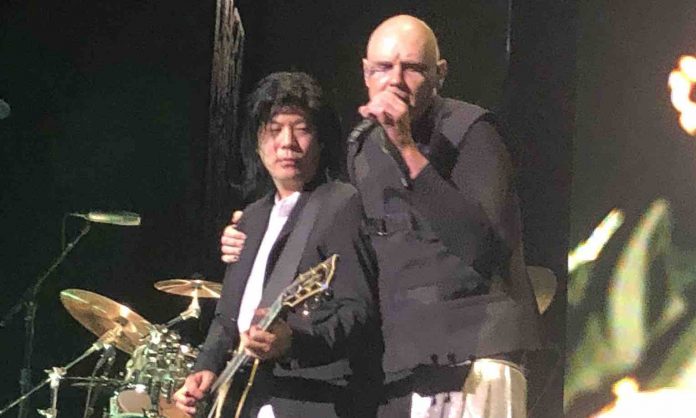 We are now as far removed from the 1990s as “That ’70s Show” was from the 1970s when it first ran from 1998-2006. Now, Netflix are debuting their 10-episode, live-action sequel, “That ’90s Show,” early next year with almost the entire original cast returning, except for Danny Masterson (who is currently on trial and charged with three counts of rape) and Lisa Robin Kelly who tragically passed away in 2013.

Taking a step back, the original series focused on Eric Forman (Topher Grace) and his friends, Donna (Laura Prepon), Kelso (Ashton Kutcher), Jackie (Mila Kunis), and Fez (Wilmer Valderrama) as they came of age in Red and Kitty’s (Kurtwood Smith and Debra Jo Rupp) basement in Point Place, Wisconsin, but “That ’90s Show” will focus on Eric and Donna’s now teenage daughter Leia (Callie Haverda), who is of course named Leia, as she spends the summer of 1995 at her grandparents’ place with her new friends.

Gregg Mettler, who wrote on both “That ’70s Show” and “3rd Rock from the Sun” for Bonnie and Terry Turner, tells Variety that, “the pressure was high to come up with something as memorable as ‘That ’70s Show’ theme, ‘In the Street.'” He says that he spent a lot of time listening to ’90s playlists on Spotify to find the right song, but nothing was really capturing the vibe the creative team was chasing.

What is very awesome, however, is Smashing Pumpkins guitarist James Iha, who serves as the composer on “That ’90s Show,” had a perfect idea. Mettler arranged a new version of “In the Street” in the style of 1990s music, with his daughter on vocals, and gave the track to Iha who recorded it with Brett Anderson of The Donnas fame.

We can’t wait to see where this series goes as it sounds like it’s going to be something great from start to end. Special thanks to SlashFilm.