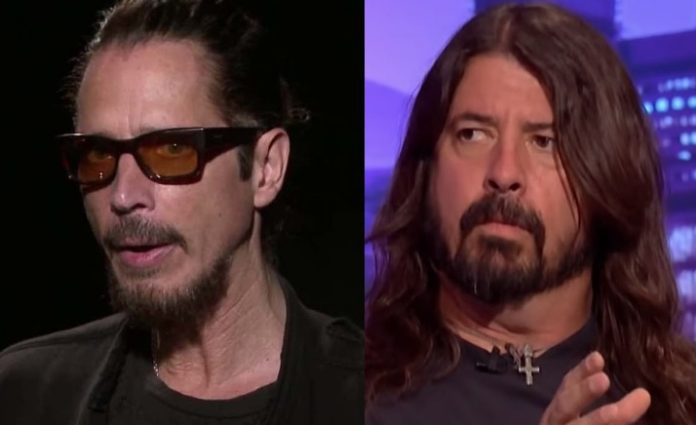 Surviving members of Soundgarden, Audioslave, Temple of the Dog will perform at the show, along with Foo Fighters, Metallica, Ryan Adams, and more. Cornell died by suicide in May 2017.

“There will be distinct bands playing but then there will be guests sitting in with me, Ben, and Matt. It will be a big fundraiser.”

This is the first time Kim Thayil has confirmed that Soundgarden’s surviving members will be joined by multiple guests, as Thayil only previously confirmed that his MC50 bandmate Marcus Durant would be a guest singer. This opens up the possibility of Dave Grohl and James Hetfield, as they will be in attendance for their performances with Foo Fighters and Metallica. James Hetfield has a history of serving as a guest vocalist for a band performing without their original singer, as he played with Alice In Chains in 2006.

The show will benefit the Chris and Vicky Cornell Foundation and The Epidermolysis Bullosa Medical Research Foundation. A Chris Cornell retrospective album was released a couple of weeks ago.