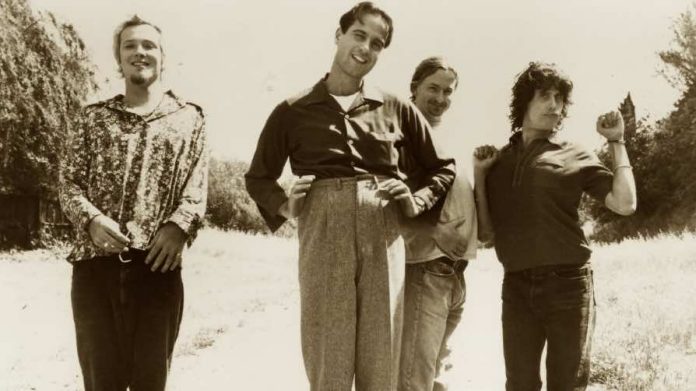 Dean DeLeo told Rolling Stone, “I always really loved that song, even when Eric laid it out for us back in ’95 or ’96. What I dig most about it is that Eric played everything.”

Dean DeLeo, going through the tape vault to assemble this new edition of the album was an emotional experience. “Re-listening to this album brought back some beautiful memories of all of us living, writing, and recording the record in the beautiful Santa Ynez Valley,” he tells Rolling Stone. “And of course, every time I revisit this stuff I miss Scott.”