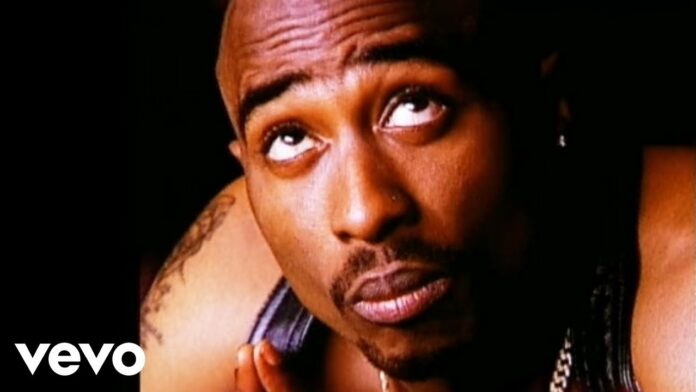 American rapper Tupac Shakur faced tragic premature death back in the day. He had been to see legendary pro boxer Mike Tyson fight Bruce Seldon at the MGM Grand Las Vegas on the night he tragically died. While driving to the afterparty with Suge Knight, a white car pulled up to Tupac’s BMW and opened fire. The rapper was hit four times and was rushed to University Medical Center, where he died six days later.

Tupac’s death was confirmed and the 26 years that have followed have seen many rumors and conspiracy theories that Tupac somehow survived the shooting. On that tragic night, Tupac was persuaded to go to the fight by Knight.

The former Death Row Records CEO is currently four years into a 28-year jail sentence after he pleaded no contest to voluntary manslaughter in a hit-and-run in 2015. In the years since Tupac’s death, Knight’s son has fuelled the rumors and conspiracy theories by claiming Tupac is in fact alive.

He also posted a series of photos of Tupac with musicians like 50 Cent and Beyoncé. Knight Jr then claimed to his followers Tupac was living in Malaysia and said he is ‘not on drugs’.

He doubled down on his suggestions in January 2019 – posting that Tupac was ‘back in the studio’ with ‘new music coming’. Speaking to Yahoo, Knight Jr discussed the reaction he had to his bold claims: “When I said it, the whole world stopped moving:

“Everybody was like, ‘What’s going on?’ I went and got 200,000 followers within two days. And I was like, ‘Wow, like this is, this is crazy. Germany’s calling me [to do interviews], and I don’t even speak German’.

“So, I don’t even know what to do. Pretty much the reason why I did it, there’s a purpose for it, and you actually have to tune into the show to see why.”

In recent days, a Colorado inmate has filed a lawsuit to obtain Tupac Shakur’s estate as he claims he is the late rapper’s reincarnation.

Tarnell Leon Jones admitted that he doesn’t look like the rapper but was ‘shot by police officers in New York City, Los Angeles and Atlanta’ in the early 90s and came back to life as Tupac, according to the court documents obtained by AllHipHop.