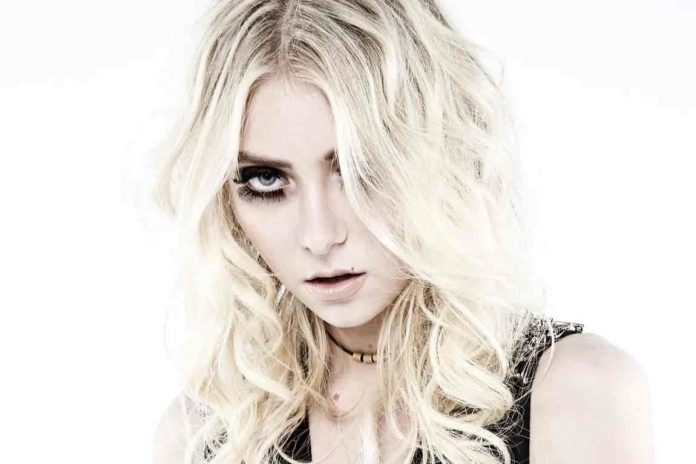 Taylor Momsen posted a video on Instagram with a beach look that got fans talking.

The video is a montage of different pictures from Momsen on a beach, wearing a pink bikini set with a checkered hat. You can check out the post below:


The Gossip Girl star also put her breasts on display during a performance in Manhattan.

The star flashed the crowd while performing with her band at an after-party for Rock The Sidewalk. It is an event that is held in New York City by Express and Paper magazine.

Momsen was performing with her band The Pretty Reckless, and singing the single Make Me Wanna Die. She was wearing fishnet stockings and heels with a ripped shirt.

In the middle of the performance, Momsen fondled her chest and pulled her top down, exposing her chest. She had pasties covering her nipples, but the act was raunchy nonetheless.

Momsen has described herself as totally insane in the past and that she just likes to be herself.