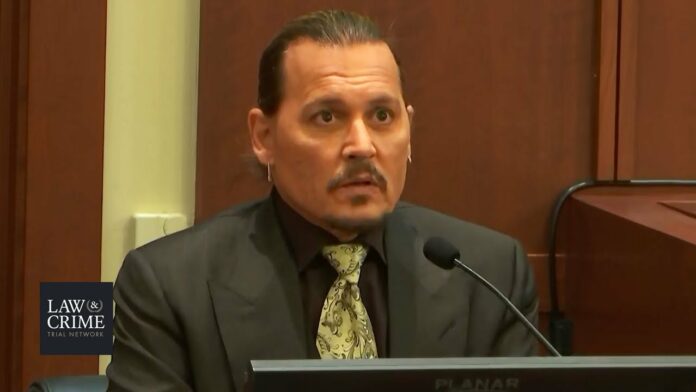 The Black Keys, one of modern rock’s top names have been around for quite some time with their first record, ‘The Big Come Up’ being released in 2002. Although the band would have heavy commercial success with hits such as ‘Gold on the Ceiling’ and ‘Howling For You’, it would be their blues roots that would truly be the heart and soul of the band. This would come primarily from co-founder, Dan Auerbach’s love of the genre and influences such as blues greats like Robert Johnson and R.L. Burnside.

The Black Keys recently played a show in support of the band’s most recent studio album, Dropout Boogie. The event was held at the legendary Troubadour rock club in Los Angeles, California. The official Facebook page of the group posted photos, which can be seen below of A-list actors such as Johnny Depp waiting in the ticket line, along with Robert De Niro. Also joining him were Whoopi Goldberg and Duane Chapman of ‘Dog The Bounty Hunter’ fame. This big name recalled partying with Johnny Depp.

In other news concerning The Black Keys, during a recent interview with Loudwire and Loudwire Nights host, Toni Gonzalez, Patrick Carney, drummer for the group proclaimed how the band’s hiatus from 2015-to 2018 was critical for their growth as a collective unit. Credit to the outlet for the below.

“We took a couple of years off [from] making music together. We had burned out. And on top of that, we’d achieved a kind of level of success where we were able to, for the first time, really do stuff outside of the band. And we needed to do that,” Carney said.

“Then we decided to get back into the studio after about taking a break for about two or three years, and we’ve just been havinDropg fun doing it. It was good to take that little break, we’d been working a lot and we found that balance where we both can do the things outside of the band that keeps us entertained, and we keep the band in a space where it’s not high-pressure and it’s fun.”