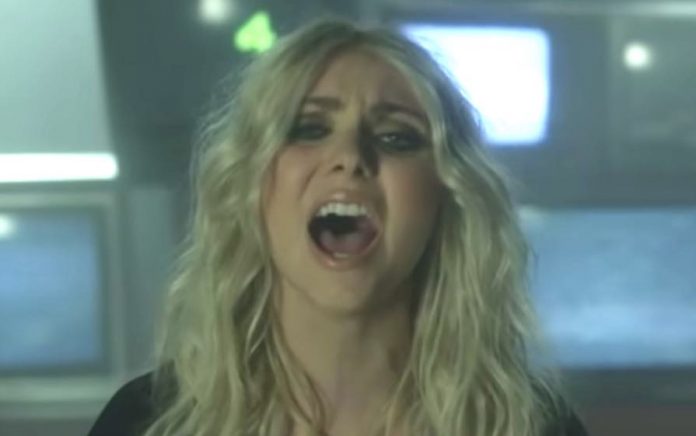 The band’s most recent effort was 2016’s Who You Selling For, and Taylor Momsen discussed the record in a 2017 Alternative Nation interview.

“When you write a record or make a song, it takes a minute to look back on it and actually gain perspective, and I think we are just starting to do that now. We kind of unintentionally ended up making kind of a classic rock record [with Who You Selling For].

The single is ‘Back to the River’ featuring Warren Haynes because we had this southern rock tune that we loved, but it was demanding an amazing slide solo, and who are you gonna call? You call the fucking Allman Brothers, you call Warren Haynes. And he had to listen to it before he said yes, and he heard the song and said he’d love to play on it, and he really elevated it to a whole new level. So it did become a very diverse record.

Writing’s weird. You emote, you write, you think inside your own head…and it’s so yours. Ben and I are the two writers of the band and it’s a very weird thing, you sit inside your own head and you focus. A question that we get asked the most is, “What’s your songwriting process?” And there is no process.

It’s kind of hard to explain because the only common thing that happens, at least for this band, for Ben and I – it requires isolation. We don’t write on the road, you jot down ideas and things always because you’re always thinking and percolating things but the meat of the material comes at home when you’re isolated and you can actually have time with your own thoughts. And when you go to sit down to write a new record, at least for me, I immerse myself in everything art.

I watch great films, read great books like Stephen King, I paint, I sculpt, I swim, run, play guitar, listen to great records – you just try to stick inside your own head and pray that, like a lightning bolt, something’s gonna strike down and hit you and will turn into something. And it’s different every time, some songs are written in five minutes and that’s a magical moment, while some take years of jotting down ideas and lyrics and then putting music to it and seeing where that’s gonna take you, and then eventually you have a song. So it’s different every time and this record kinda [portrays that].”