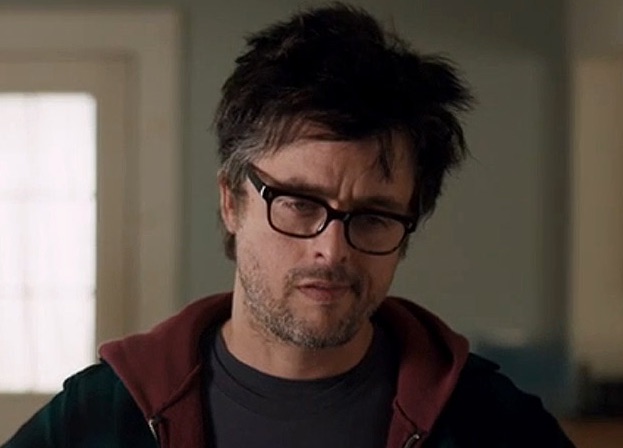 On June 24, Armstrong told fans at a Green Day concert in London that he intends to renounce his United States citizenship following the Supreme Court’s controversialdecision to overturn Roe v. Wade. Last week, Ted had said that the U.S. Supreme Court “did a good job” by ruling that Americans no longer have a constitutional right to abortion.

During a performance as part of the band’s “Hella Mega” tour at the London Stadium, Armstrong expressed his frustration as he told the crowd: “F*** America. I’m fucking renouncing my citizenship. I’m f***ing coming here.”

He went on to say there’s “too much f***ing stupid in the world to go back to that miserable fucking excuse for a country,” before urging fans to be prepared, saying: “You’re going to get a lot more of me in the coming days.”

Nugent addressed Billie’s comments during a recent edition of “The Nightly Nuge”, a news-style clip in which the outspoken conservative rocker offers his take on the news of our world.

“I saw what Billie Armstrong of Green Day [said the other night at a concert in London]. [They’re] just an incredible band — just unbelievable musicians. They started out as just a punk [group] and a garage band, but, boy, they can really play. But when you just go berserk to kill babies and to ban guns and to open the borders and support a government that imports fentanyl chemical warfare against American citizens…”

“And even [pop superstar] Pink [who recently went on a Twitter rampage and told supporters of the decision to overturn Roe v. Wade to ‘never listen to my music again’] — again, just a great, great talented artist. And their work ethic should be applauded. But how they end up… And I’m not accusing anybody of abusing substances, but you have to have abused a lot of substances to be that stupid and to be that disconnected from good over evil instead of supporting evil over good.”

“So I’ve always had the greatest audiences,” Ted continued. “Maybe there’s a lot of people in my audiences that don’t agree with my politics, because my politics are pretty simple: the U.S. Constitution. ‘Hey, Ted, I love your political ideas.’ The Constitution isn’t ideas; the Constitution is self-evident truth. So thank you, everybody, supporting me.”

“And you know what? If somebody plays killer music that you don’t agree with their politics, enjoy the killer music anyway.”