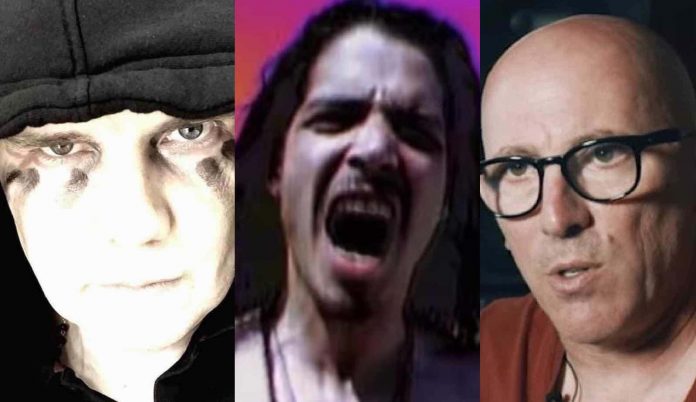 In a new interview with SiriusXM’s Volume West, former Rage Against The Machine and Audioslave guitarist Tom Morello discussed the upcoming January 16, 2019 ‘I Am The Highway: A Tribute To Chris Cornell’ show in Los Angeles.

“I’ll be there. We haven’t figured out exactly what’s gonna happen. But as soon as they called up. I was enthusiastic about being able to play to honor and celebrate the life of Chris.”

“It’s not gonna be some mournful, dreary thing; it’s gonna be about his awesome music.’

He also discussed Cornell and Soundgarden helping open the doors for bands like Rage Against The Machine, Tool, and Smashing Pumpkins.

“I got to be in a band with the dude for some years — [he was] one of the greatest rock singers of all time,” Tom said. “From his spectacular rock-god presence to his tremendous creation of melody to his very unique voice, I think his greatest contribution might have been that he and his band Soundgarden, with the help of one or two other groups — maybe Jane’s Addiction and Living Colour — redeemed hard rock music. Because growing up on hard music, it was about groupies and the devil, and those were the subject matters…

[Soundgarden] was music that combined nuanced, poetic intelligence in the lyrics, but with unapologetically kicking your ass with rock and roll. And I was, like, ‘Oh my gosh! That’s for me.’ So that really opened the door for the entire… all the bands — from Rage to Tool to Smashing Pumpkins; all of it — was [because of] the doors opened by Chris and his embracing those two things: the hard rock music and the intelligence.”

Proceeds from the “I Am The Highway: A Tribute To Chris Cornell” show will benefit the the Chris And Vicky Cornell Foundation as well as the Epidermolysis Bullosa Medical Research Foundation (EBMRF).