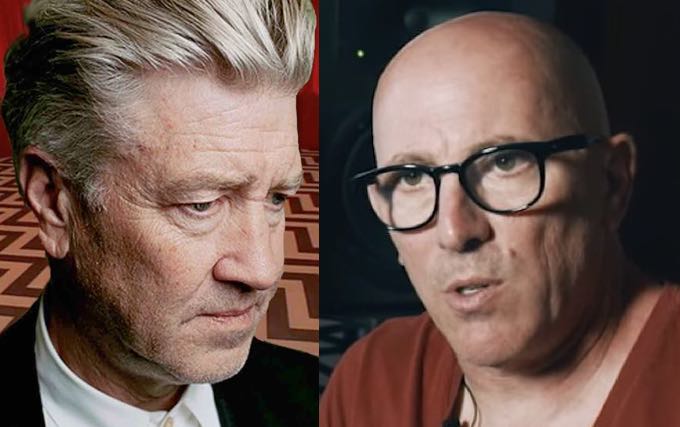 Tool members Maynard James Keenan and Adam Jones both simultaneously followed Twin Peaks director David Lynch on Twitter. While this may not seem like major news, with Tool set to release their new album by mid-July, it could be a sign of an announcement to come. Lynch directed Nine Inch Nails’ “Came Back Haunted” music video in 2013, and Lynch working with Tool would make a lot of sense.

Maynard James Keenan recently announced that Tool would release their new album in mid-May to mid-July, though June or July is looking more likely as we haven’t yet heard official news, though the band could surprise us with an announcement soon about a May release. Tool are set to play North American festivals in the spring and tour in Europe this summer.

Maynard and Adam just followed THE David Lynch on Twitter. Picture this if you will… from r/ToolBand