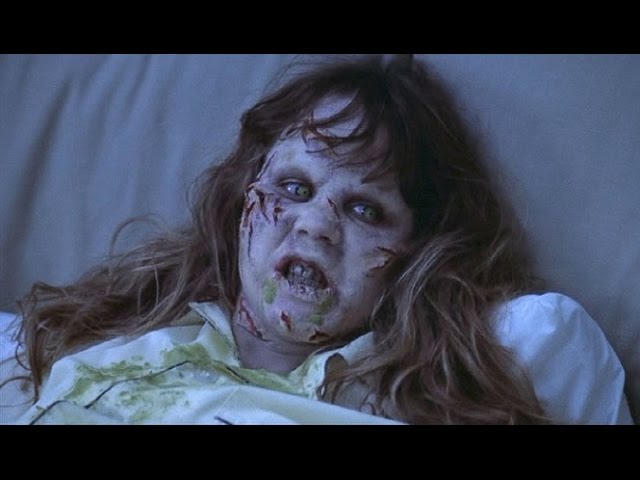 Halloween is on it’s way soon and no doubt everyone is going to see the newest film to feature everyone’s favorite Shatner masked killer(which if you haven’t seen go fix that!). Here in no order are 10 great horror films that are set on Halloween but don’t feature the world famous sibling killer!

On of three anthology horror films on the list, this one based around Halloween. This film contains many tongue and cheek skits that make for fun quick watch full of over the top quirky humor and gore.

Another Halloween themed horror anthology, this film was supposed to be released to theaters but ended up being released straight to video. This ended up being a stupid decision as this film is a great fun time with quirky humor and skits that all tie into together pretty well.

Full of atmosphere and a gripping story,this film is one of the best ghost stories out there.

Directorial debut of indie horror director, Lucky Mckee, May is one of the better movies from the late 90s-early 2000s teen horror trend. The film is about a strange girl named May who has a traumatic childhood tries to connect with those around her. Her way way of connecting though is by killing people and taking parts of their bodies!

Night of the Demons

From cult horror director, Kevin Tenney comes one of the most fun games on the list. When a party goes wrong in the haunted Hull House house, teens get posessed and killed in the most 80’s thing to make this list.

A film that needs no introduction, this Tobe Hooper, Steven Spielberg collab is a timeless classic for the ages. This film is one fun chaotic joy ride loaded with special effects and is pretty scary for a PG. Pretty much if you haven’t seen it yet go see it now.

Another film that needs no intro this classic by master director William Friedkin, still remains one of the most beloved horror films ever. With good performances all around and amazing scares and direction it is not hard to see how this film kept its reputation over the years, one it will never loose.

Coming at the end of the 80s, is a film that is much scarier than it’s misspelled title. It tells the story of the Creed family and a nearby pet cemetery where anything that gets buried comes to life….. as a zombie.  With a screenplay written by Stephen King himself, this flick is one of the most disturbing of his adaptations.

When master director George .A. Romero teams up with Stephen King for a film, you know you have a masterpiece on your hands. Creepshow is a horror anthology film that acts as a love letter to vintage horror comics such as Tales from the Crypt and Vault of Horror. The film consists of five shorts with two of the shorts, Weeds and The Crate being based on King stories. The rest were written by King specifically for the movie. From start to finish, Creepshow is a fun, gorey, creepy and hilarious joy ride.

Yes use at Alternative Nation know that this film might contradict the title to most of you but hear us out. The name says the films won’t feature Michael and this is a Halloween film that happens to not have him. In this oddball sequal, a bizzare cult makes Halloween masks with chips in them to cause all children who wear them to die. While we might not get any Myers action, this is still a great and messed up horror film with a Twilight film type feel.

Jim Carrey Daughter Is All Grown Up In Photos