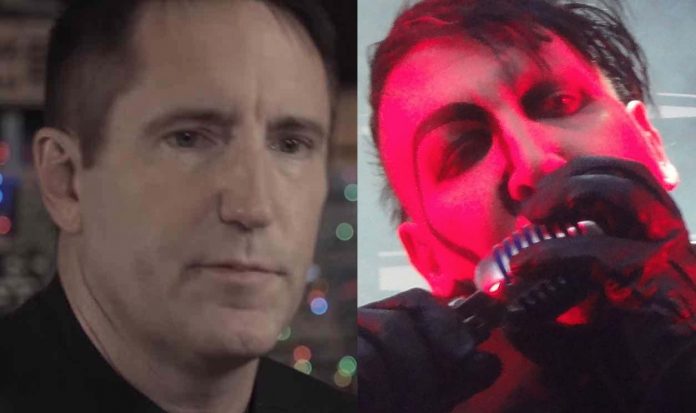 profiloemergenze posted on the NIN Reddit, “Apperently, Trent deleted his IG appreciation post about Antichrist Superstar (20th Anniversary, 2016). If i remember correctly he wrote: ’20 years great album.’ Should we care? Probably not.”

Strictly-no-fires responded, “Oh lol, I referenced that the other day on here.

And yeah, there’s not much to say. I guess he probably still likes the album from a music/ art perspective, but his feelings on the whole thing have no doubt changed with the recent allegations and all those bad memories of their relationship have opened back up.

I do really wish he would produce more stuff like it, because it’s a damn good record and I’d even argue it’s some of Trent’s best work (which is certainly saying something).”

Doomification171 wrote, “I think TR is just trying to distance himself from the entire debacle; if the fish lady story in Manson’s decades-old book can stir up shit in a matter of hours, so can a random tweet about ACSS.”

THUNDER-PUNCH said, “It’s still up as far as I can tell. But honestly – Trent isn’t super active on Instagram. I doubt he even thought about it being up there.

And why should he? Just because Manson is a piece of shit doesn’t mean Trent should be embarrassed about the excellent work HE did on that project.”

Firewlker chimed in, “Nope, it was deleted and he unfollowed Manson too.” THUNDER-PUNCH added, “I just went back and refreshed my Instagram and now it’s gone. I don’t blame him, but it still sucks that he got tangled up in Manson’s shit.”

Profiloemergenze posted, “Something tells me he cares a lot. It didn’t take even 6-7 hours since the people were claming stuff about him on that episode in the “Long Hard Road” that he already made a public statement. Manson took more time to post that pathetic and offensive excuse on his profile. I don’t know.