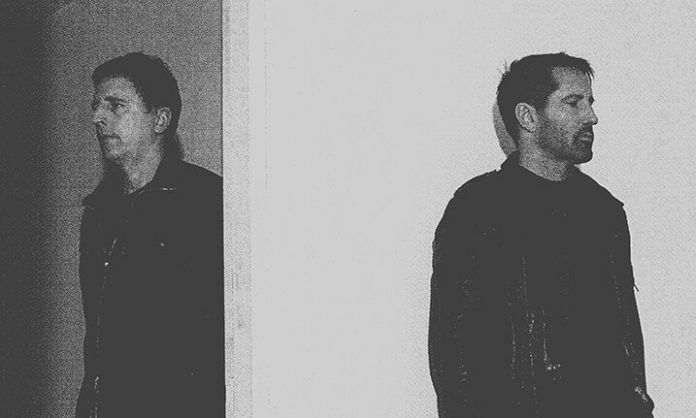 While Nine Inch Nails completing the trilogy that started with Not The Actual Events in 2016 and ended with Bad Witch in 2018, many fans would expect the band to go on hiatus like they usually do at the end of a record and touring cycle, but Reznor said he already knows what is next for NIN in 2019.

He told Variety in a new interview, “Once we get a significant amount of scoring things out of us right now, we know what the next Nine Inch Nails project is going to be. In six weeks we’re going to have a few weeks off. Maybe we could start on it there, or we may not, but it’s nice to be looking forward to that thing and subconsciously know that it’s coming up and you’re putting things in that bucket… ideas to try when it comes up. We’re just trying to make the best music possible in whatever format that might be.”

He also discussed scoring the new HBO series Watchmen with Atticus Ross, “We reached out to Damon and the HBO camp when I first heard about it, because I’ve been a fan of Damon since ‘Lost.’ I was completely blown away by ‘The Leftovers.’ Also, as a big fan of ‘Watchmen’ [in other incarnations], I appreciated the fearlessness that taking on that property and that IP would require. I thought, if anybody was to do it at any place, HBO and Damon sounds exciting to me. I’ve never done TV, but needless to say, it’s been a great several years for television, and long-form storytelling is exciting. So I told our agent, ‘Hey, let him know that we’d be definitely interested in working on that.’ The next thing I know, we’re in a meeting with Damon, and we were all-in. For ‘Watchmen’ we’ve had the challenge of working almost blind, off a bit of a script for the first episode of 10. But we spent enough time with Damon to know that we’re kindred spirits. The pace of television seems interesting. Ask me in a few months how we feel about it, but right now we’re very excited about it.”