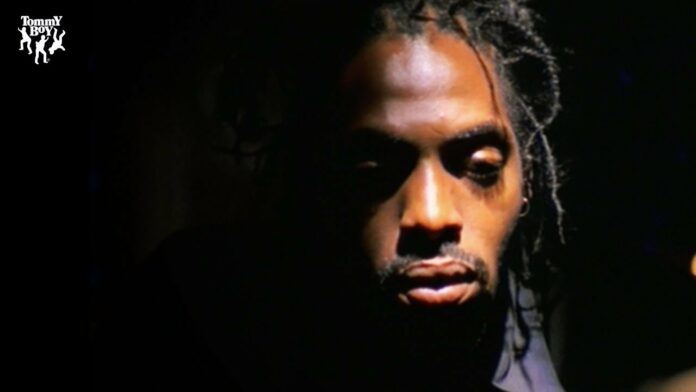 Vanilla Ice recently became emotional when he recalled the last time he had a heart-to-heart with rapper Coolio about being a parent.

Vanilla Ice opens up on Coolio

Coolio who is best known for the chart-topping 1995 song Gangsta’s Paradise, passed away in Los Angeles. He was 59 at the time of his passing as his manager made the saddening announcement on Wednesday. The Grammy-winning musician, whose real name was Artis Leon Ivey Jr, passed away and the cause of death was not provided.

The rapper’s friend and long-standing manager Jarez Posey confirmed the news to AFP without providing additional details. The rapper’s manager told TMZ that he was found unresponsive in the bathroom of a friend’s house on Wednesday afternoon.

He then added he’s put a brief hold on his tour following the rapper’s death. Ice talked about Coolio who was all about positivity and was a good friend all this time — adding he’ll be missed. Ice also said that he’s taking the weekend off from performing after learning about his bud’s death because he doesn’t think he’s in the right mindset to put on a show.

Coolio’s last performance was with Ice when he came out onstage with him last week to freestyle during his set. Ice said that he had no clue this performance would be his last he was more focused on how honored he was to have such a legend up there with him. Ice further stated that he’s going to make sure his friend’s legacy lives on forever. Vanilla Ice said he had a heart-to-heart with Coolio about being a parent in their last conversation. He said Coolio talked about the importance of fatherhood.