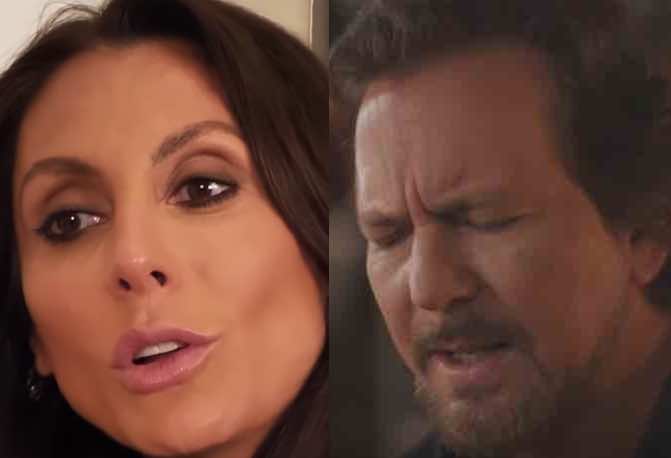 Vicky told Rolling Stone Italy when asked about ‘many things being said’ about Chris’ relationship with other Seattle musicians, “I too have read many things, usually all bullshit. A lot of bullshit. Relationships evolve, you have to accept it.

How to accept the fact that Eddie Vedder was a friend of his but not a friend of mine. We don’t have to be friends. But I also tell you that many of those who today profess to be his [friends] hardly ever spoke to him.”

Vicky Cornell and Eddie Vedder’s wife Jill, though mainly their supporters, have taken indirect shots at each other on social media over the last few years. Vicky’s mother Toni called Vedder ‘less than a man’ for not attending Chris Cornell’s funeral in May 2017.

Toni tweeted at the time, “The world is mourning an angel ! Chris Cornell! Except one person the person he helped the most! Not human not a man!” She added, “Oh yes! Actually is obvious! Who did not pay tribute to Chris who didn’t say a word on his death like never met him Only one! Shame on him.” Vedder appeared to take a shot at Vicky in a new Pearl Jam song earlier this year, singing: “Would some love be best had it not appeared?​”