Axl Rose‘s ex-girlfriend, and ex-wife in the Guns N’ Roses “November Rain” video, Stephanie Seymour was photographed working out and getting sweaty at a beach. Michael Jackson’s daughter recently made an embarrassing Slash claim.

SoulMonster recently posted on MyGNRForum.com about the new GNR album delay, “I was always opposed to a reunion with Slash and Duff because I thought that signaled the band would embrace their nostalgia status fully and that new music would simply not come. With Slash and Duff in the band it would be harder to release the rest of the Chinese Democracy material, and I never thought Duff and Slash would be able to get Axl to put down fresh vocals on anything.

So I was excited and surprised when we had indications that Slash was laying down new tracks at Axl’s house last year, and when both he and Duff admitted they were working on new music. Yay! It’s been a few months and people are getting all gloomy and depressed? Have you learnt nothing from GN’R history? It can take 4-5 years before any new songs are fully recorded with vocals. This is Guns N’ Roses.

The fact that the band hasn’t announced a new record a mere 4 months or so after the first rumours about recording started, is only natural. The fact that Slash just confirmed they had been working on new music but wasn’t sure about how to get it out, is just another positive signal. It probably just means Axl is being difficult again. Par for the course. And Jarmo seems quite confident new music will be announced after the South American tour before the start of the European tour. So stop with the ridiculous ‘we are never getting new music, boohoo,’ new music hasn’t been this likely in many years.” Michael Jackson’s daughter recently leaked a creepy Guns N’ Roses photo. 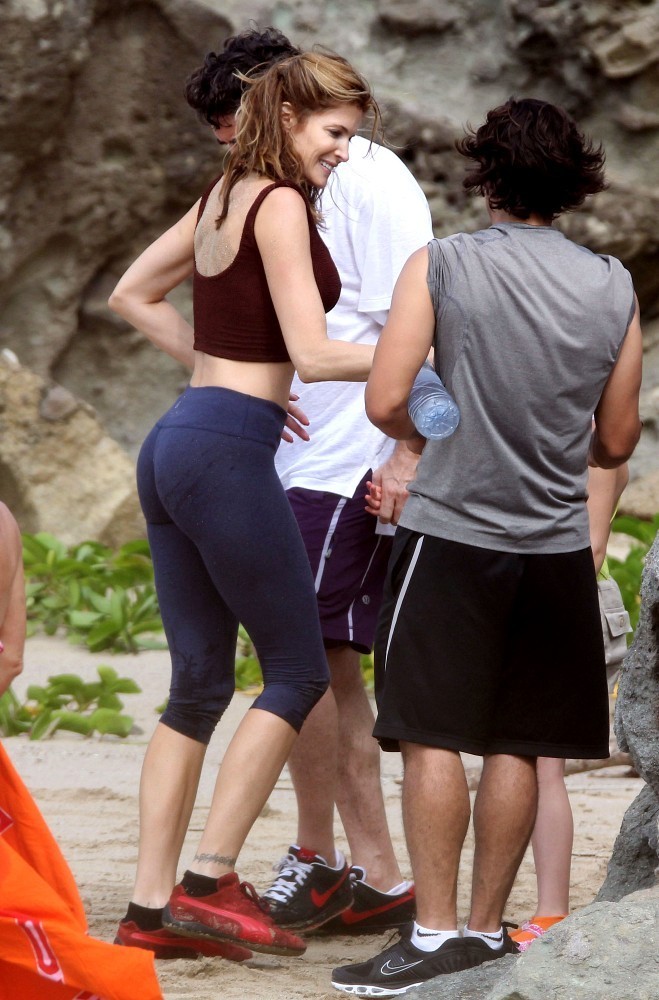