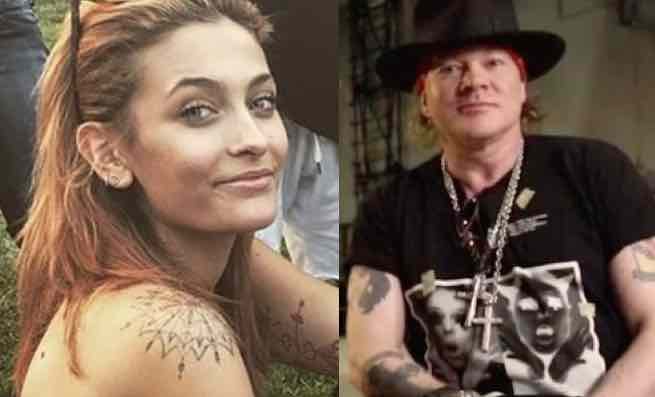 Guns N’ Roses just announced a new 2020 show. Willer-crow wrote on Reddit, “Dreams do come true. I’m from the Dominican Republic, a third world country where most of the population are Christian fanatics and believe that rock music is rather ‘evil’ or ‘satanic,’ even though there’s a strong underground scene going on with a lot of local bands playing every weekend. No promoter has ever dared to bring a rock or metal act because of the fear of a negative reception by the local media or religious groups. There’ve been canceled shows in the past because of the outrage of these groups. Recently, the authorities canceled a Halloween themed party because it was called “Hellfest”.

I’ve been a rock fan since I discovered GNR when I was 11 (I’m 25). I even learned how to play guitar because of Slash. Seeing the band live (with Slash and Duff) have been one of my dearest dream, but my only hope to see them was by traveling to another country.

Yesterday, out of nowhere, it was announced that GNR is going to play in Punta Cana on April 11!!!!! After all this years I’ll be able to fulfill my dream. By now the media and the religious groups haven’t made any negative comments about the show, so I hope that everything goes well.” Axl Rose ‘refusing’ to let a Guns N’ Roses member quit was just revealed.