KISS frontman Paul Stanley might of sung about the New York Groove but in a newly uploaded photo, Gene Simmons‘ daughter, the sensational Sophie Simmons is taking the LA Groove into her own hands as she can be seen walking the streets of the city of angels in a form-fitting white top and some equally tight workout pants. You can view the photo below. Gene Simmons daughter ‘licking’ in swimsuit photo leaks.

In other news regarding Sophie’s ‘demon’ dad, Gene Simmons and KISS, fans recently took to the music subreddit to discuss the merits of the ‘hottest band in the land’ and their popularity. One fellow Reddit user stated: “Former member of the KISS Army here.To my eleven-year-old ears in the Seventies, they were hot shit. Dirty, basic rock and roll, nasty solos, simple-minded sexual innuendo, put-downs I could relate to, phantasmagorical imagery, the symbolism of the costumes, etc. Most importantly: it seemed to drive parents crazy.”

Gene Simmons daughter leaks creepy Paul Stanley photo. The user continued: “Lost interest upon discovery of punk and new wave through Genesis–>Peter Gabriel–>Robert Fripp–>Brian Eno and KISS–>Slade–>T Rex–>David Bowie. I was a real fan for maybe a year and a half. I have fond memories of enjoying Kiss as a kid, and I think of all the KISS albums Destroyer is the only real keeper (I have “Detroit Rock City” and “King of the Nighttime World” (sometimes) on my Nano). But yeah, if I saw grown-ups un-ironically listening to all the other KISS albums, I’d call arrested development.”

While another Redditor stated: “The reason you used to like KISS is the same reason why you progressed through the rest of the glorious wonder that is glam. Good music (or not) is only half of it. The showmanship, the theatrics, the imagery and most of all, the “I’m going to dress (and often act) like a goddamn idiot and absolutely love it!” attitude. A lot of people dismiss glam without a second thought. I mean, sure – they accept bands like my namesake, Queen, but for the most part, all you get is “I don’t get it.” It’s like Pop Art. That kitschy sort of nonsense that just somehow resonates with those of us. Gene Simmons daughter ‘dress accident’ photo leaks. 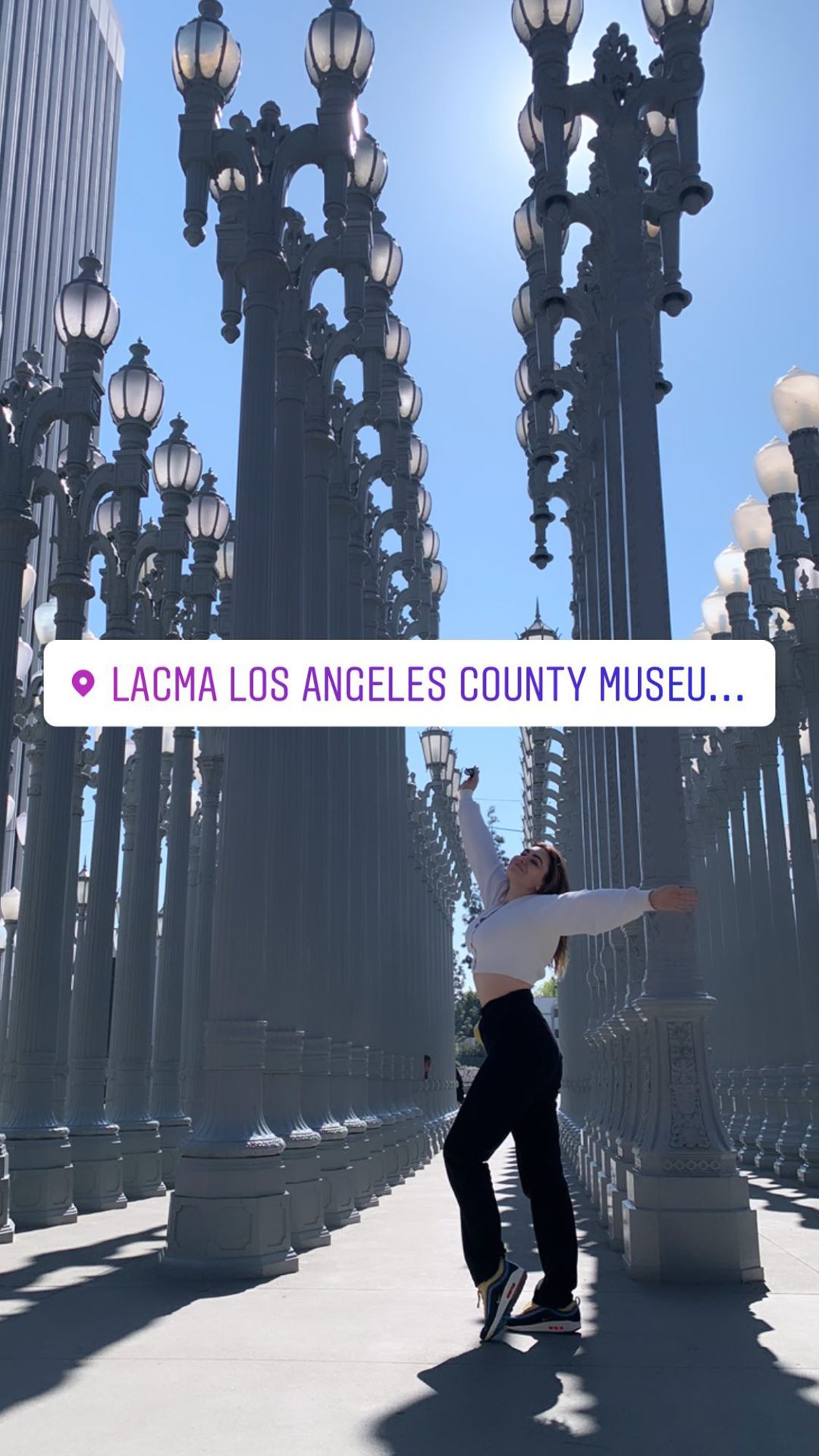