Motley Crue singer Vince Neil’s lovely girlfriend Rain Hannah has revealed a brand new photo, and while fans have been concerned about his weight heading into the Motley Crue reunion tour, he looks great and like he’s getting healthier by the day! She also revealed a screenshot of a cardio workout tracker photo, and how many calories were burned. Motley Crue revealed how Vince Neil and Tommy Lee lost ‘millions’ of dollars a few days ago.

Motley Crue fans recently discussed the band’s new Extra TV interview. RockeTop posted on MetalSludge.TV, “Two things I got from this interview. It appears Vince did have surgery on his hand (cast on left hand) and not his belly. And Nikki don’t have shit on Mick where death (you know he did die once) is concerned.”

TenBenny responded, “It would help if someone asked Mick a direct question. I mean it’s awkward to just have the guy looking rough and hunched over without any prompting to speak.”

Jill Dufour commented on YouTube, “I grew up with Motley and they used to be all about sticking it to the money men. Now this tour you cannot get a decent ticket for less than $800 for one person.”

Janzig chimed in, “I thought Vince got the surgery? In 3-4 months he can slim down big time with the surgery!! The fans want a skinny Vince..time to tighten it up..”

Richard shot back, “Who cares really? Age metabolism has a factor on current situation… If he’s fat when I see him again, I don’t care!!! They rocked in 2014 and there will rock in 2020!!!!!!!!!! Shout Of The Devil!” Vince Neil was recently photographed eating a cake. 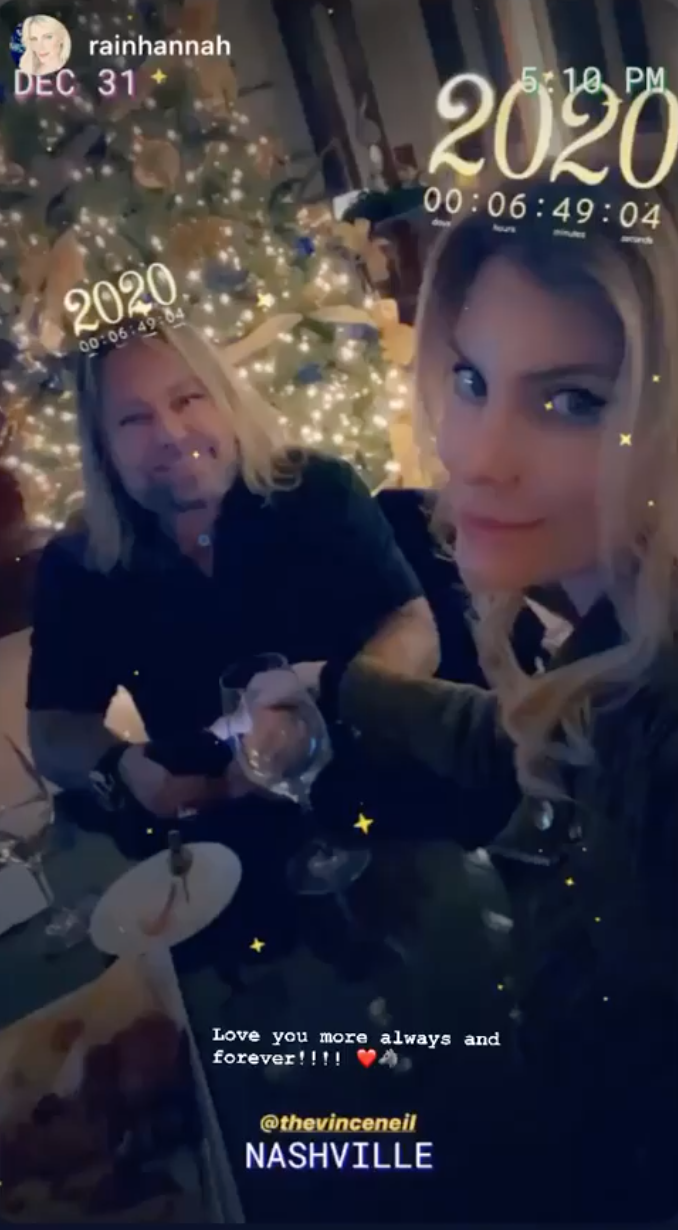 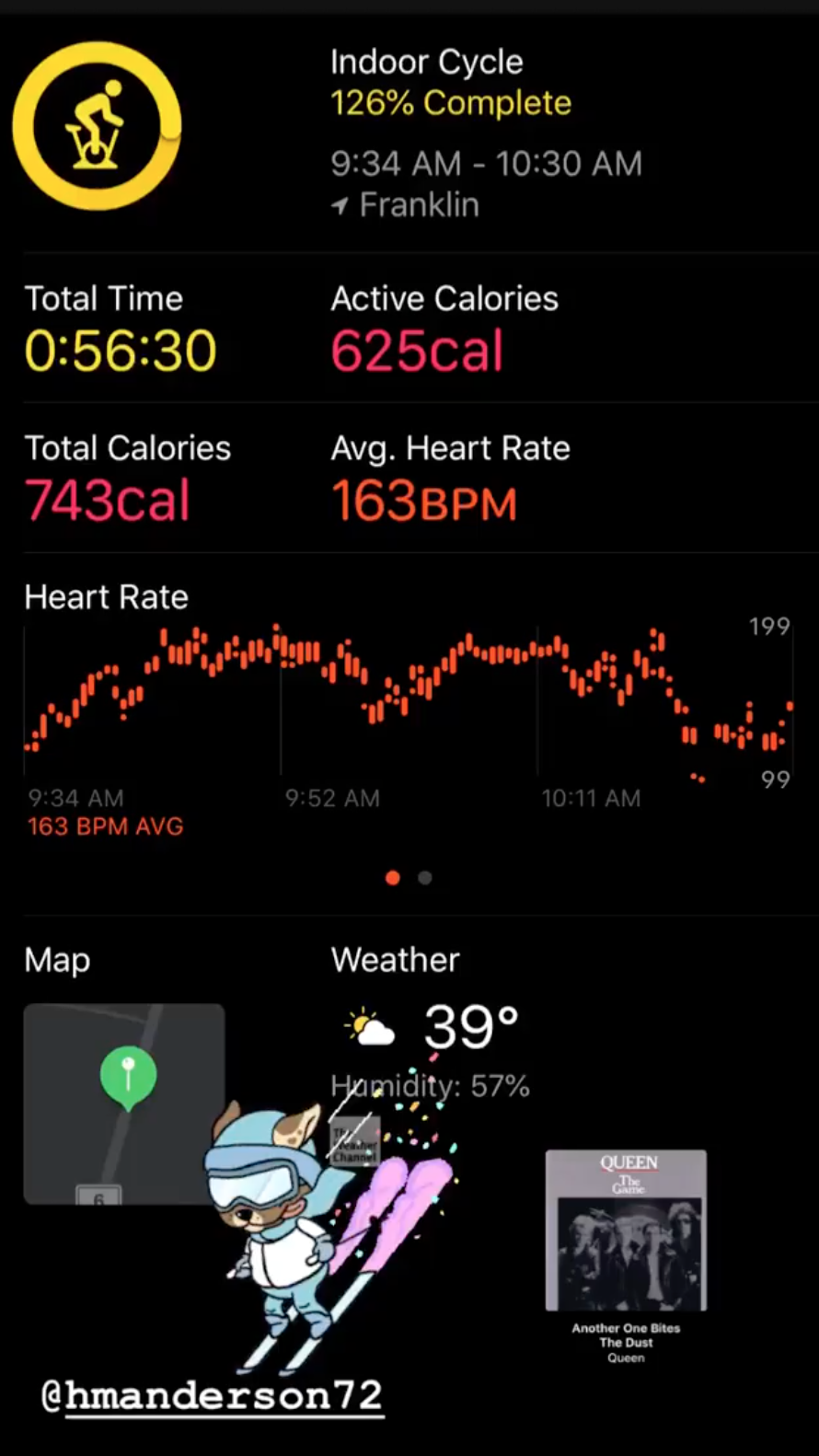