According to a new Pearl Jam album rumor following reports that the band are done recording the new record, the record will be longer than 12 songs, which means we’ll either get a packed single disc if it’s true, or perhaps a double album. Spiritual_Chaos posted a fake joke album back cover tracklisting on the Ten Club board from a Facebook group, followed by the comment from the insider. The thread topic was ‘BREAKING: Pearl Jam Insider Hints Of Double Album.’ A Pearl Jam tour announcement that will ‘blow your mind’ rumor was revealed last month.

A Pearl Jam insider commented, “Sorry man, don’t have time for American politics fights here. Plus the new album has more songs than that. Cheers.”

CROJAM95 responded, “You forgot ‘no breakfast @ Tiffany’s, cause she’s fat so no photos.'” Spiritual_Chaos responded, “Don’t know what this means. But maybe Brett-B will explain it for me over at The Alt-National Enquirer.”

on2legs wrote, “This thread is very Alternative Nation-ish. I can’t support it.” CROJAM95 posted, “Alt Nation very informative. Copy n pasting from here is hard work.” JimmyV chimed in, “I like that they pixelated Dimi’s avatar. The names have been changed to protect the innocent.” Some great detective work from the Ten Club to help out the ‘very informative’ Alt-National Enquirer! A Foo Fighters member rejecting an offer to join Pearl Jam was also recently revealed. 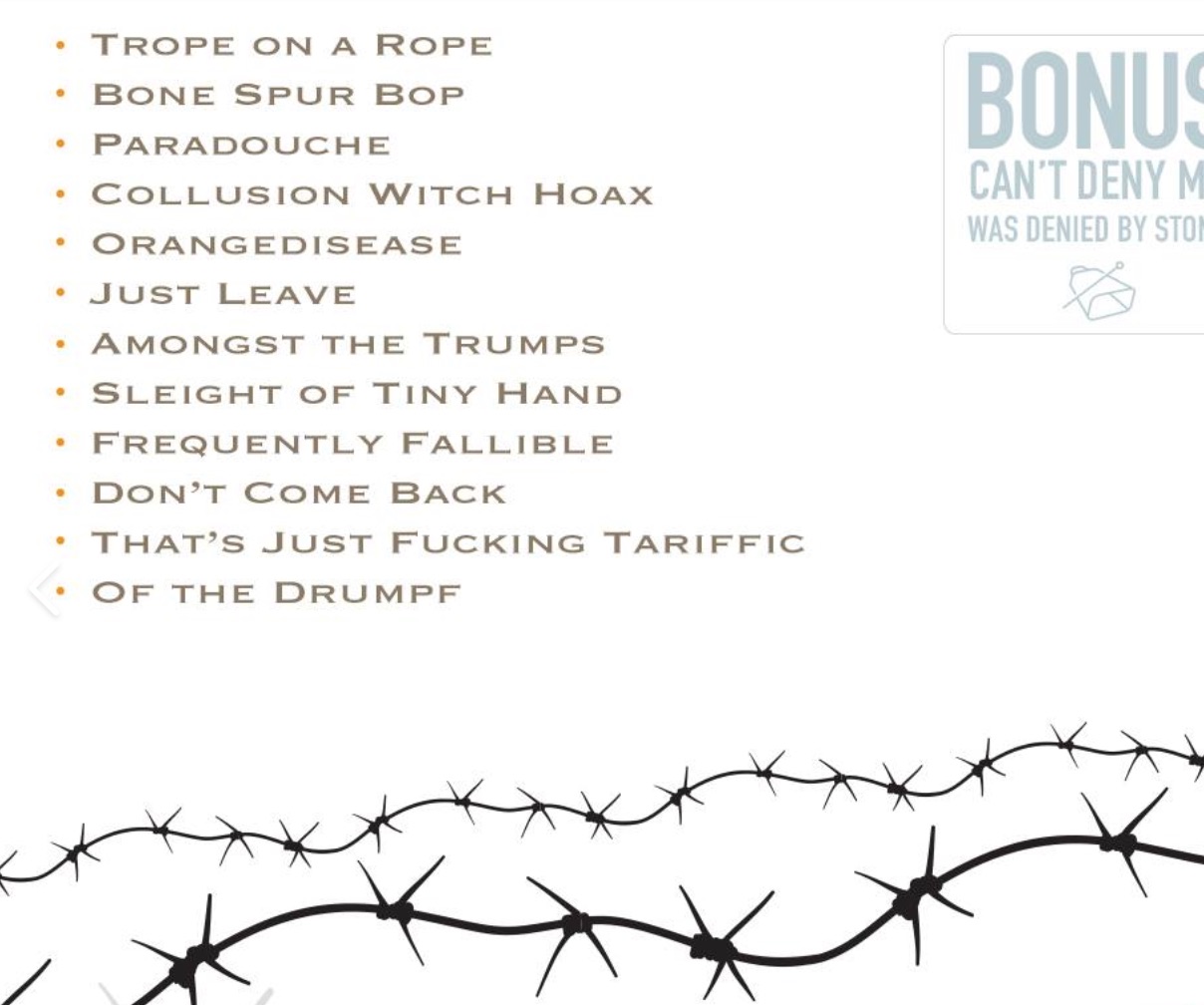